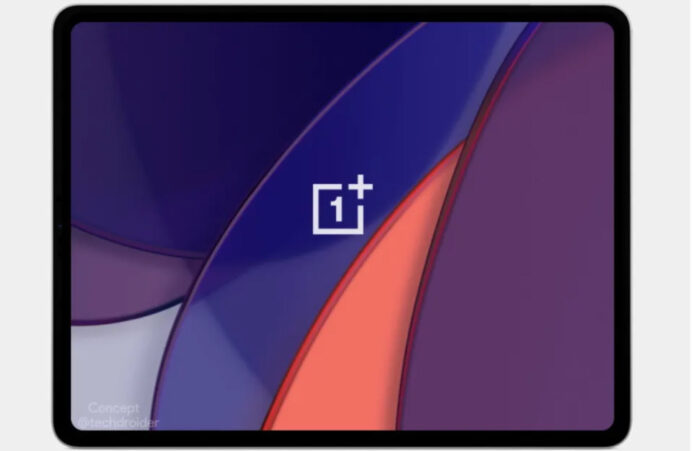 OnePlus has been preparing a tablet for a hot minute now, just like the other big names in the BBK conglomerate. I’m talking about realme, who already have the realme Pad out and are also making a realme Pad Mini, plus OPPO who have the OPPO Pad out. Then there’s vivo with a recently leaked vivo Pad.

OnePlus Pad has had its specs leaked today, including a Qualcomm Snapdragon 865 processor and a 12.5 inch screen, of the OLED variety. OnePlus is only now making its first tablet and we don’t have a launch date just yet. Tipster Shadow Leak has listed the complete specs for the upcoming device ahead of its official launch. The leaked specs hint at a pretty old CPU, the Snapdragon 865 and I sure hope they’re wrong. A Snapdragon 870, the one from the Vivo Pad would make more sense.

There’s also 6 GB of RAM on board, 128 GB of storage and a microSD card slot probably. The screen is a 12.4 inch OLED with Full HD+ resolution, even though I feel that 2K would work better. An 8 megapixel camera is also part of the package. At the back we’ll find a dual camera setup, with a 13 MP main shooter and 5 MP secondary shooter, most likely an ultrawide camera. The tablet will rely on a massive 10.090 mAh battery, it should support 45W fast charging and boot Android 12 with OxygenOS 12 on top.

Other leaked details include a side mounted fingerprint scanner and also a 3.5 mm audio jack. 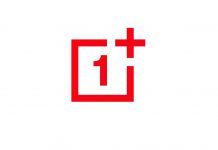 OnePlus Pad Tablet Could Run Android 12L Out of the Box 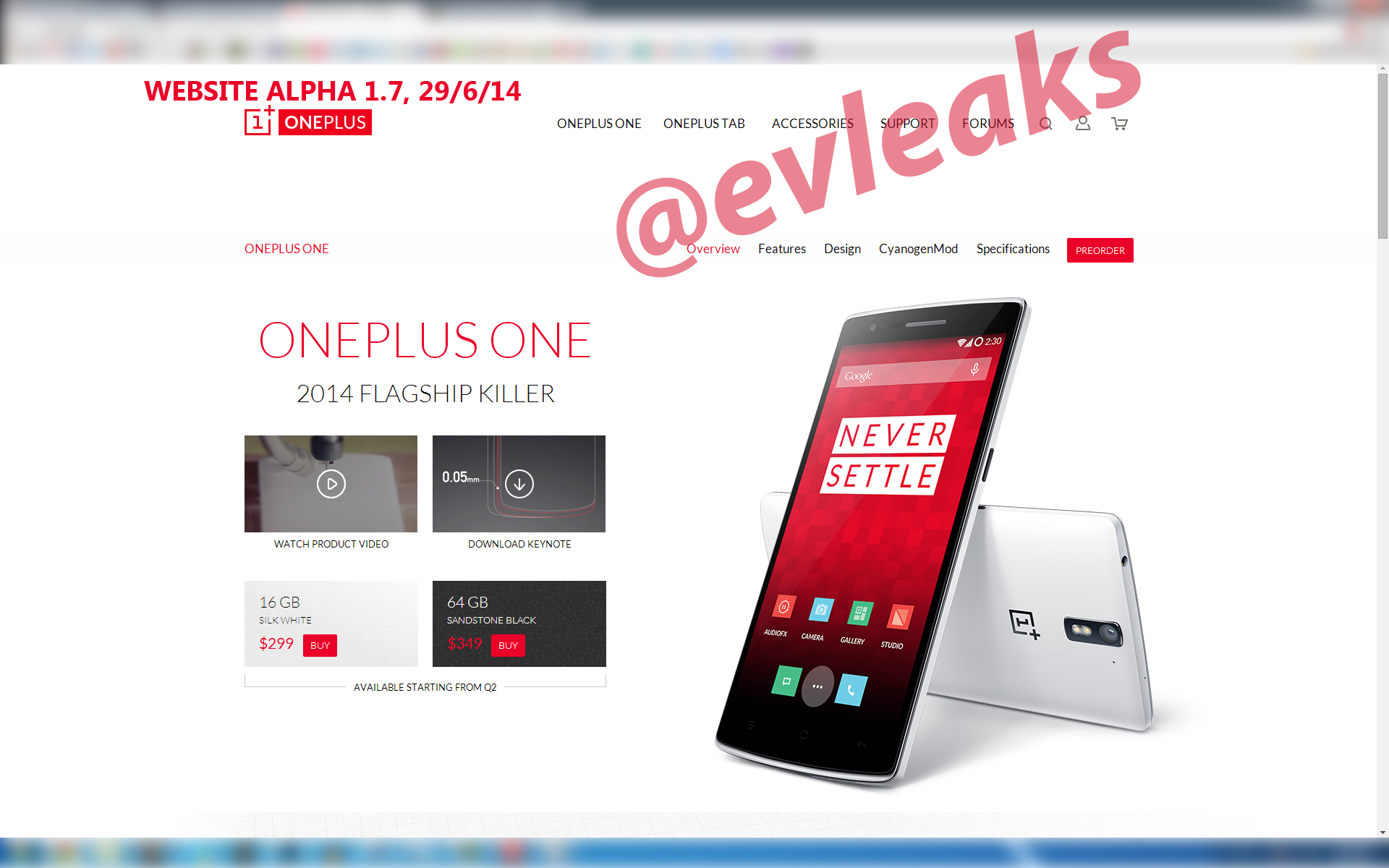