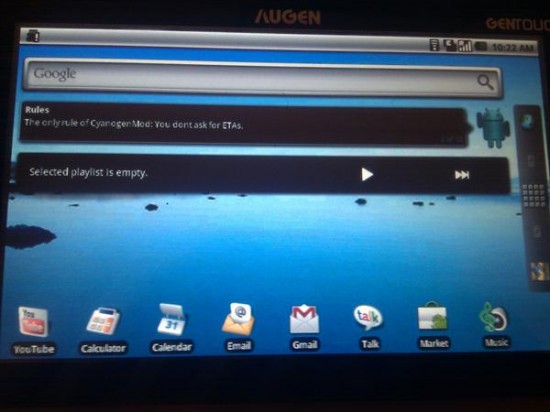 Sold via K-Mart for $150, the Augen GenTouch 78 tablet is a pretty good piece of machinery and a good Android device. Now, Cyanogen and other developers are involved in porting CyanogenMod 6 on the slate, making it the very first device of this kind to receive such a tweak. Famous developer TheDude has been messing with the device over the past days. 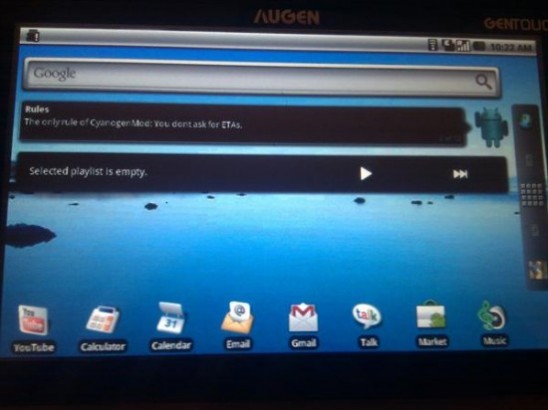 His progress so far involved making Froyo and CM6 ready for the 7 inch screen, through intense customization. The launcher in CM is an 8 wide x 6 tall grid and if you want to be up to date with the tweaking, you should follow TheDude on Twitter. 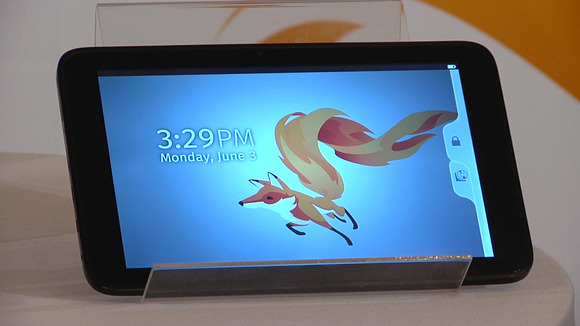