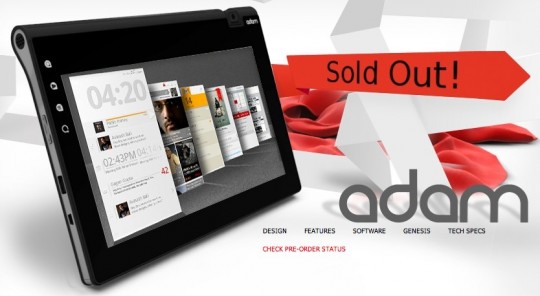 Notion Ink’s long-awaited Adam slate is turning out to be a success, since the company has just announced that it has sold out the pre-order stock of the unit. This 10 inch Tegra 2-based slate will ship in early January 2011 and we must mention that its most appealing feature is the Pixel Qi display.

There’s also a LCD version available out there and we’re really curios to learn the first number of units sold, considering the hype surrounding the slate. At this point, it’s certain that the Adam will be a game changer, since its specifications are better than the iPad’s and the ones of Samsung Galaxy Tab. 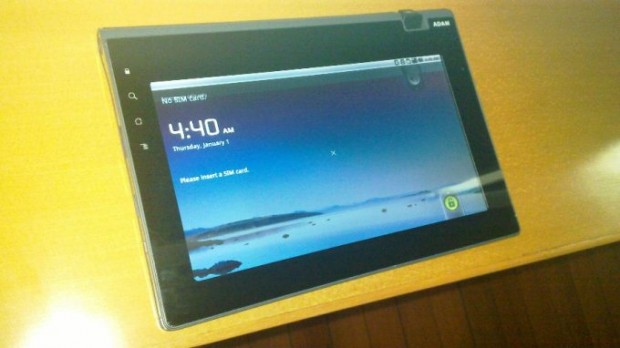