While Amazon Kindle Fire is playing catchup with the latest in Android versions, the Nook Tablet has an interesting gimmick to give you. The device now runs Ubuntu, via unofficial customization detailed by the folks of XDA Developers. Requirements for this port to run are a rooted Nook Tablet, Android Market installed on the device and Busybox installed on the slate, as well as a Terminal Emulator, VNC viewer and Linux computer. 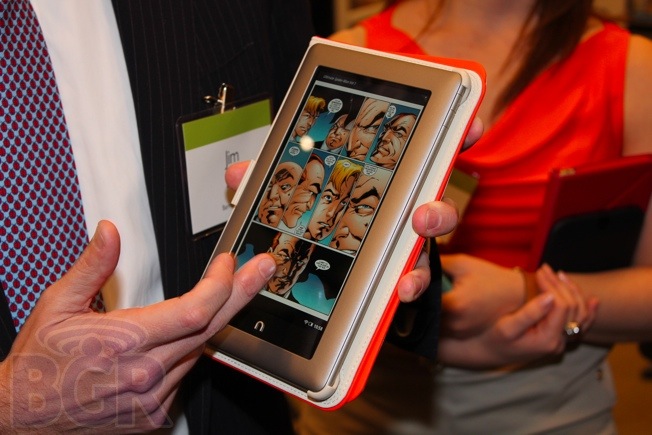 Proof of such porting is shown below and you must know that Linux is running here within Nook’s Android OS version, as a process in the background. If you want, Linux is more of an app running on Android here, than a standalone application. To use Ubuntu you must start the OS and a VNC server from the tablet’s terminal, afterwards opening a VNC viewer application on the Nook. The experience is a bit laggy, a fact that may disturb the user, especially if he’s in a rush to get things done.

Developers are actually using this Ubuntu gimmick to break the Nook’s locked bootloader, but they’re working on it now and trying to use this idea as a gateway to installing custom ROMs like the CyanogenMod one. If this works out fine Android Ice Cream Sandwich will be on the Nook Tablet in a matter of days or weeks at worst. 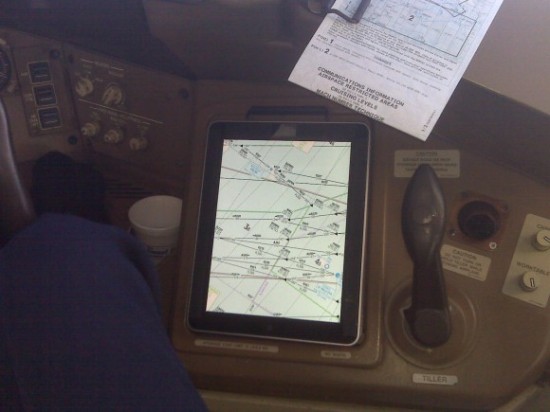