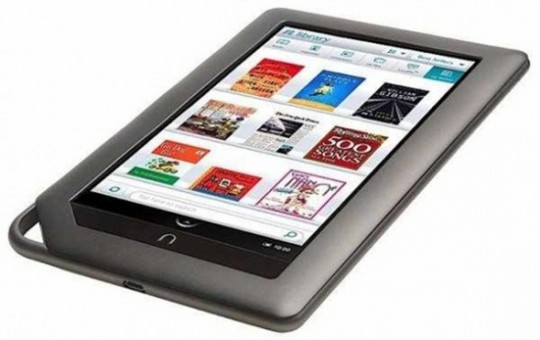 Barnes & Noble won’t settle with a single Nook model, especially now with the Amazon Kindle Fire ready for the market debut… So it appears they’ll be launching soon the Nook Color 2, that will be unveiled on November 7th, as a rival for the Amazon slate.

Source say that B & N employees are reporting info on kiosks and retail stuff appearing in bookstores, in preparation for the November 7th launch. This would surely be an advantage for the new Nook, that would hit the shops before Amazon’s product. A source inside B&N is reporting to the Digital Reader that his store has a new huge display in its center, especially for Nook tablets and e-readers.

Spotlights are ready, LCD TVs, touchscreen demonstration kiosks, everything a good launch needs is ready… The Kindle Fire is priced at $199, so the Nook Color 2 will have to go below the limit and undercut the product, or at least offer something extra. 3G or a camera would be good, since the Amazon tablet doesn’t sport those. 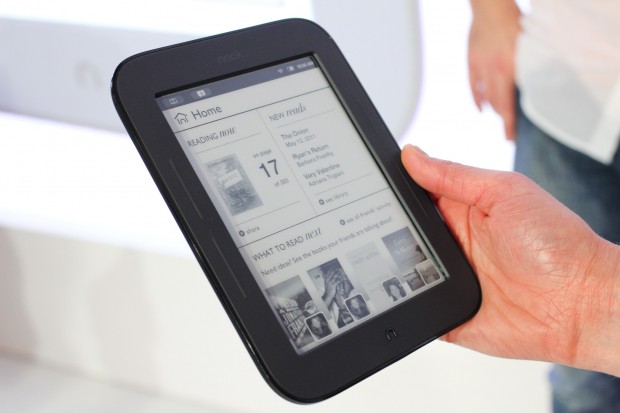