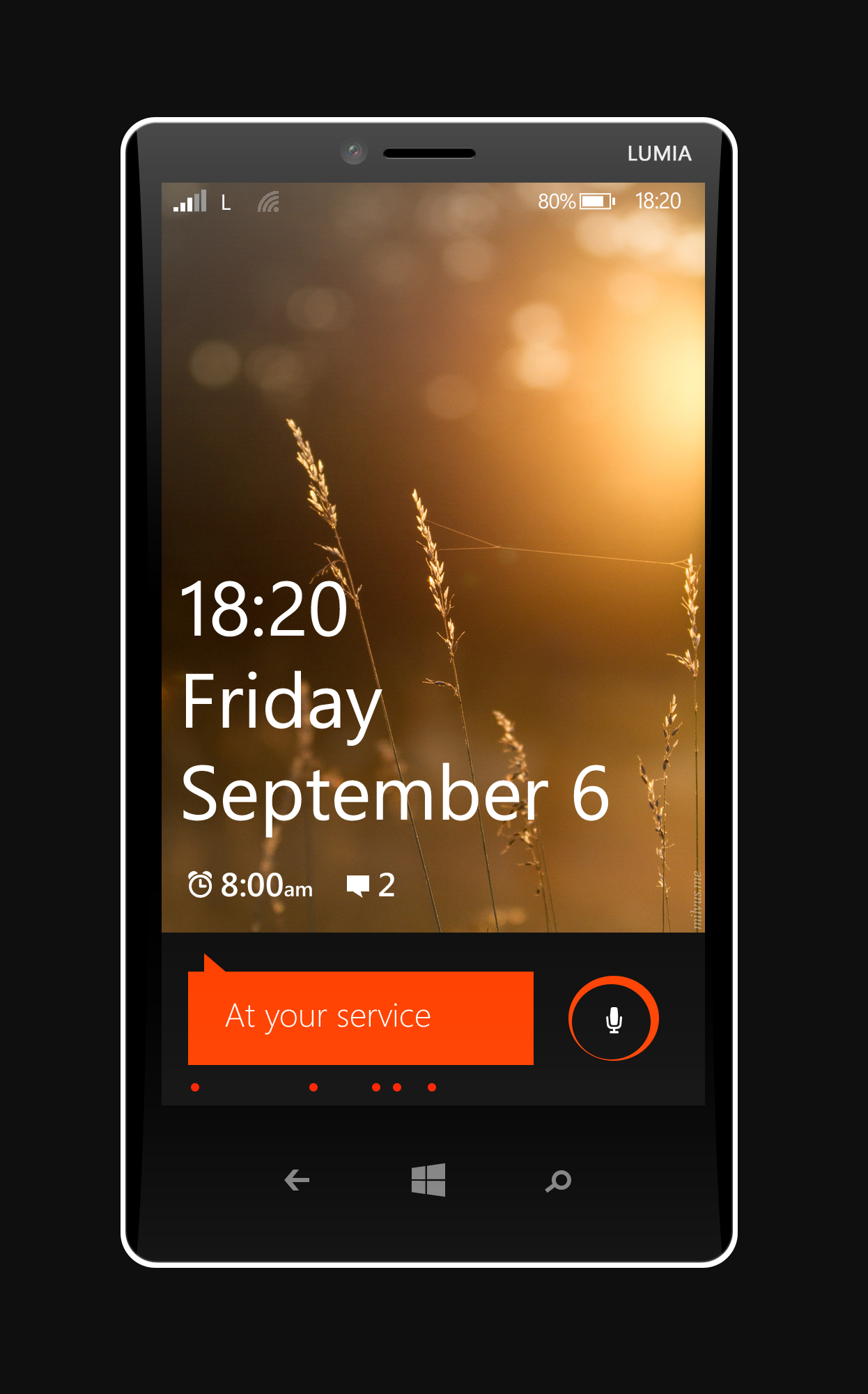 Since we’re getting so close to the year end, rumors concerning the unveilings at CES 2014 and MWC 2014 are starting to appear. Apparently Nokia has a product or two ready and those include even fresh tablets. 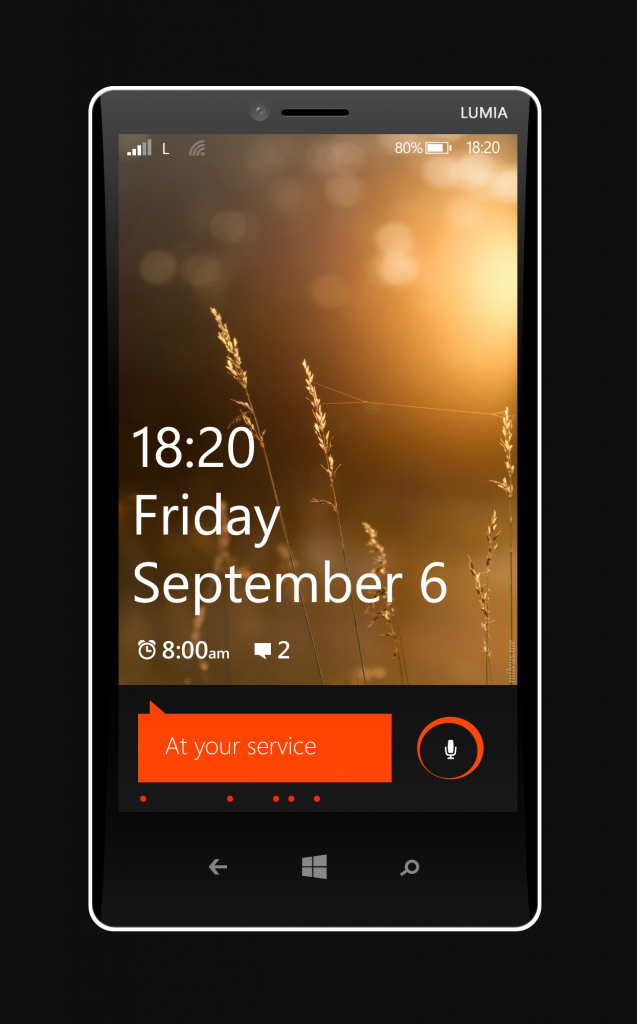 Everyone wondered why Nokia went straight to big diagonals and didn’t tackle the smaller ones first, but now they’re doing it apparently. Tipsters from Nokiapoweruser are saying that Nokia Lumia 2020 will be the name of the rumored Nokia 8 inch tablet. This device will use a Snapdragon 800 processor and support a 1080p display resolution.

The slate is said to have a higher PPI than Lumia 2520 and it will come with stylus support. There’s also the rumor about a future flagship from Nokia, a device dubbed Lumia 1820, with metal unibody case and Lytro style camera. Both models will be unveiled during MWC 2014, that takes place between February 24th and the 27th. 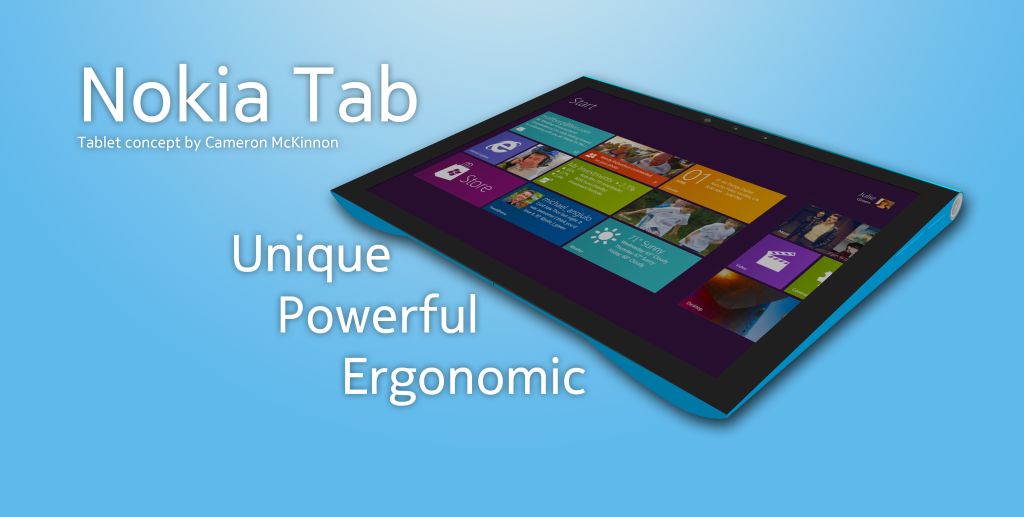