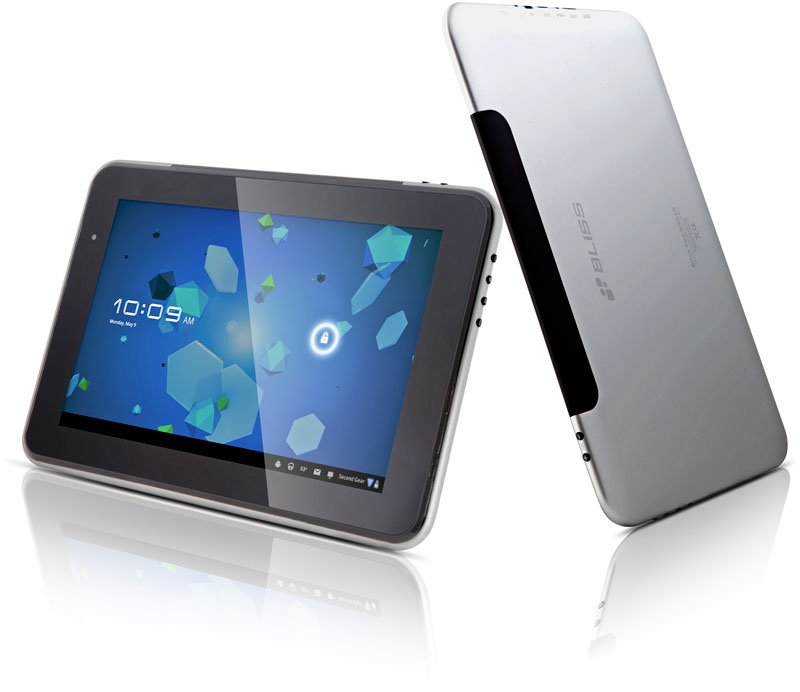 I guess that Google will have a big problem with the Nexus Bliss Pad R9010 tablet, that was just introduced in Russia. This device comes with a 9 inch touchscreen TFT LCD display, with a resolution of 1280 x 800 pixels and it’s coated with a scratch resistant layer. The device has a slim aluminum body, it’s compact and light. 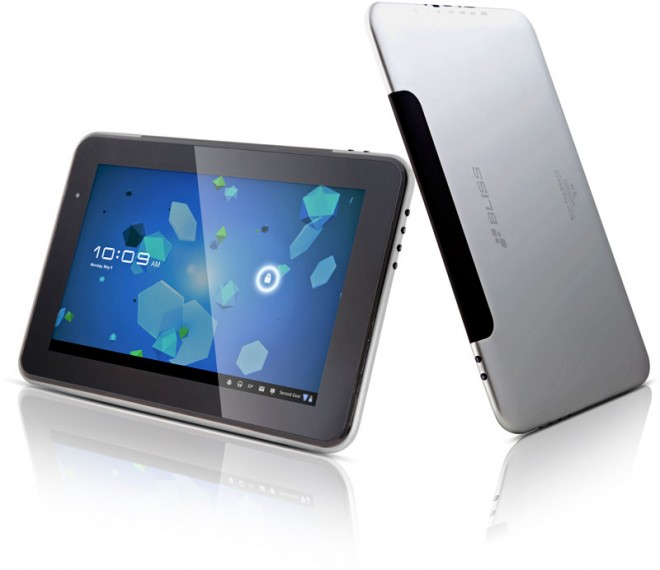 The slate uses a large capacity battery, a 6300 mAh unit actually. The device measures 10.8mm in thickness, runs Android 2.3 Gingerbread on top of a 1GHz Rockchip processor and also incorporates a 2 megapixel camera. It’s got 512MB of RAM, 8GB of internal memory, a microSD card slot, HDMI and WiFi. I said above that the company making this will have problems with Google, since the search engine giant has yet to launch a flagship tablet, like it has done with the Nexus handsets.

We never know if they’ll actually launch such a tablet, but rumors say they will and that Motorola will be the maker of choice. Will we see a lawsuit?

Nexus 10 Tablet Made by ASUS Pops Up in PC World...