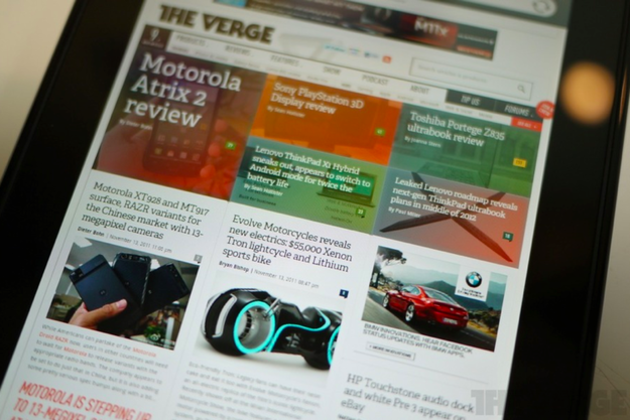 Fresh after the news detailing the potential 10 inch Amazon Kindle Fire 2 comes info about another Amazon product. This time it’s a 6 inch e-reader that got out attention, a color e-reader for that matter. The info comes from China, courtesy of local paper Economic Daily News,  saying that the E Ink Corporation from Massachusetts received a hefty order from Amazon.

An estimated 3 million color e-reader modules per month were ordered and shipments should begin in March, according to the same source. In late 2010 E Ink announced the first color display it had created, the E Ink Triton, that’s already being used on some commercial devices. Amazon and Barnes & Noble opted for LCD displays for their color devices, such as the Kindle Fire and Nook Tablet, but in the meantime color e-paper has also started to be adopted.

Mirasol released the Kyobo e-reader in South Korea and Ectaco also unveiled the Jetbook Color educational device in the USA this year. Aside from the 6 inch color e-reader, Amazon is speculated to prepare an 8.9 inch version of the Kindle Fire and even a 10 inch model. 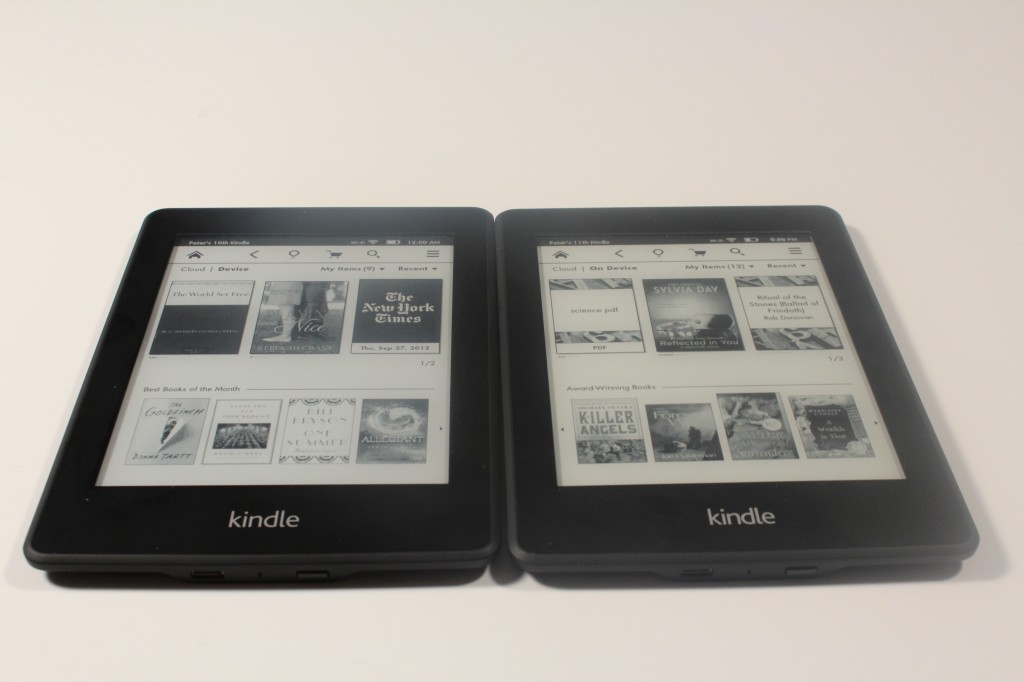