Staples Canada has started taking preorders for the quad core Nexus 7 tablet, that debuted at the end of June during the I/O event. This 7 inch model is listed as priced at $259 for the 16GB brown version, as shown below. Staples only seem to have this version right now and the price is the same as the one through the Play Store, so you don’t lose anything.

Google said that its slate will arrive in the mid-July – late July time frame, but mentioned no actual date. At least we have the Canadian retailer to tell us when. In UK the preorders started last week and prices are 199 quid, so they’ll pay a bit more than the Americans. I also expect Europeans to pay more, because of the conversion to euro. Last I heard Google and ASUS were making $15 of profit for each Nexus 7 unit sold and $55 for the 16 GB unit, but not if you add marketing, promotions and shipping.

Well, maybe the added value of euro in Europe will give them more profit. Anyway, if you want a quad core Tegra 3 tablet with 7 inch display, no back camera, Android 4.1 Jelly Bean as the OS and some bundled content, then you should check out your local Staples Canada branch at the end of the month. 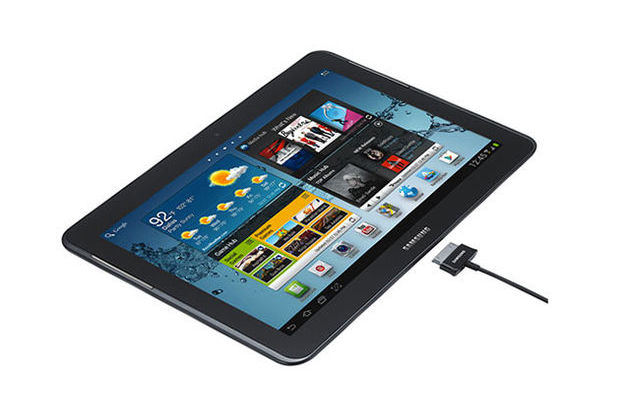