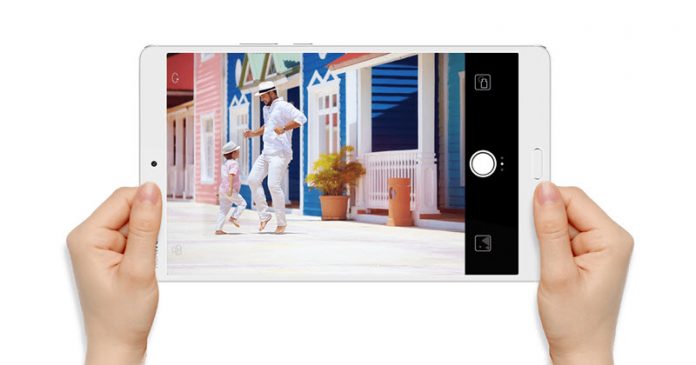 There’s a new Huawei tablet in town and we knew that much, judging by the latest leak, from an user agent profile. This time we see the device certified, but I have to highlight I may be an entirely different device alltogether. It appeared on Bluetooth SIG as the Huawei SHT-AL09/W09.

Previously the user agent profile seemed to hint at a MediaPad M4 and now this is supposed to be a MediaPad M5, so we don’t know what to make of it. What’s sure is that the annual Huawei tablet is gearing for debut at MWC 2018. Since it’s the successor of the MediaPad M3, it should be the M4, but you probably know that the number “4” brings bad luck in China, so that’s why we didn’t have a OnePlus 4 for example.

The resolution leaked for the new device is 2560 x 1600 pixels, in both the UAprof document and this Bluetooth SIG certification. Bluetooth 4.2 is also mentioned, as well as Android 8.0 Oreo. A Kirin 960 CPU will make the cut, not the Kirin 970, which is the most recent chipset from Huawei. I’m expecting 4 or 6 GB of RAM inside, a generous battery, perhaps a 5000 mAh one and a solid set of speakers, maybe even 4 of them.

I remember the MediaPad M3 camera being pretty strong for a tablet, so we should also see a potent sensor here. A metal body and fingerprint scanner are also must have. 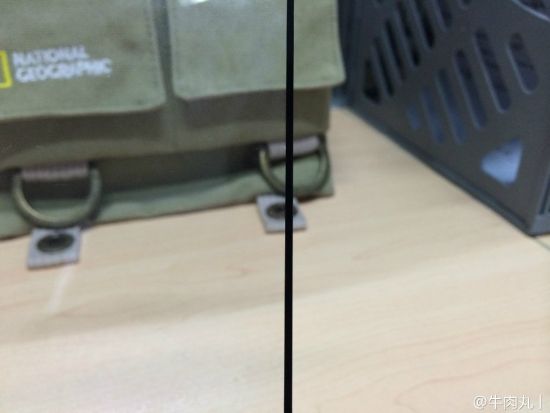