A couple of days ago we saw a big part of the ASUS roadmap leaking on the web and it was filled with new tablets and even a smartphone, all of them ready for an IFA 2013 unveiling. Now we get a bunch of codenames for new devices, that confirm partially what we already knew. 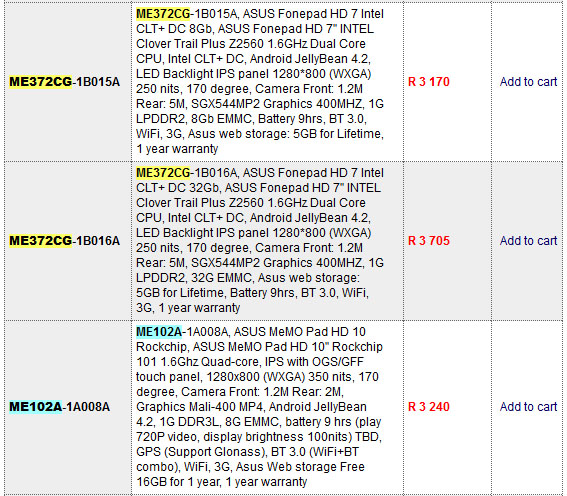 Finally, the only new model we actually knew something about is the ASUS MeMo Pad HD 8, that appeared in GFX Benchmark with the same Rockchip CPU of the 10 inch newcomer and a 1280 x 800 pixel resolution. 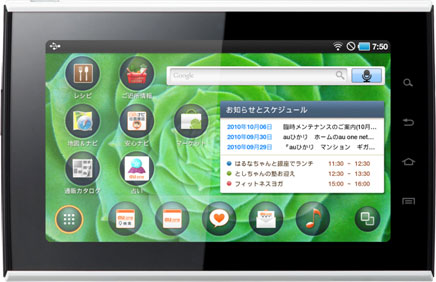 Samsung Reveals New Tablet – SMT-i9100, Based on Android and Heading...