Archos debuted three new slates today, including a model with 256 GB of storage, called Archos 94 Magnus. The other newcomers are the 101 Magnus and 101 Magnus+. If you can believe it, the tablet with 256 GB storage actually has a microSD card slot with room for an extra 128 GB. 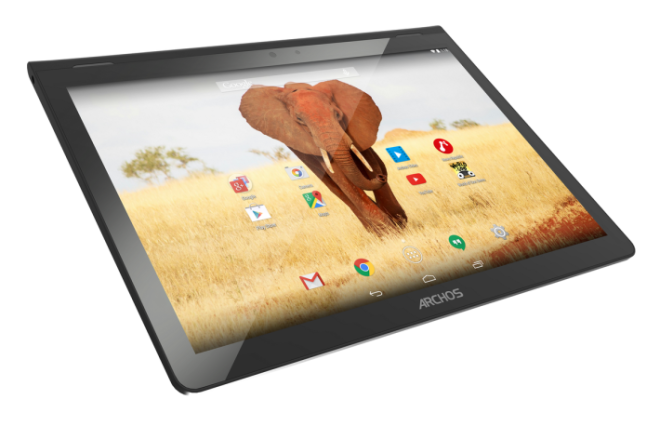 Archos managed to include so much storage, thanks to a technology called Fusion Storage, that combines microSD card storage with internal memory, into a single memory partition. Archos 101 Magnus is priced at $179 and packs a 10.1 inch 1024 x 600 pixel display, a quad core MediaTek MT8127 processor, 1 GB of RAM and 64 GB of storage. The 101 Magnus+ relies on a quad core Rockchip RK3288 chipset and uses a 10.1 inch 1920 x 1200 pixel screen.