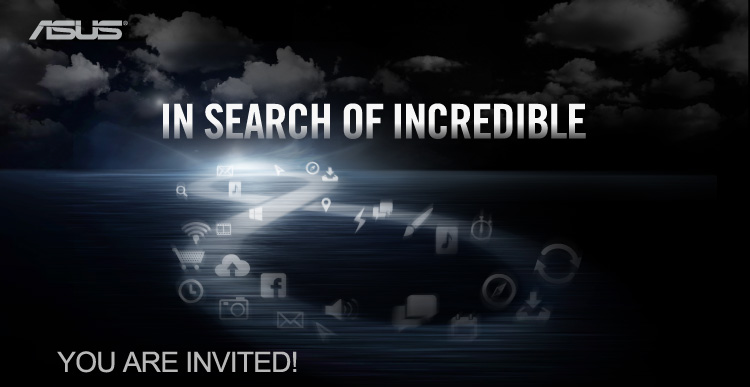 The MWC 2013 ASUS press invite has just arrived in our inboxes and we’re getting ready for the big event at the end of the month. Also, we’ve heard through the grapevine that ASUS may unveil a standalone handset in Barcelona and probably a bunch of new Windows 8 slates. 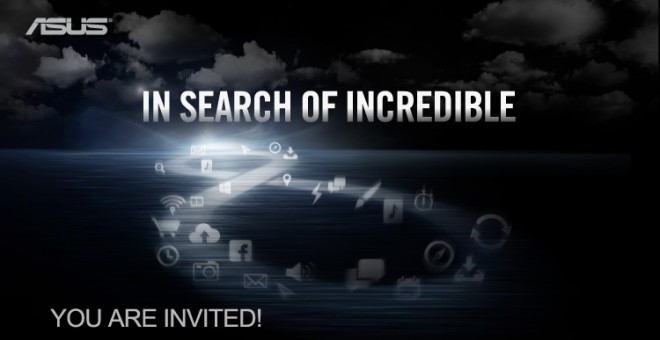 The ASUS Eee Pad Transformer series is also due a revamp, so expect to see maybe a Retina Display Android tablet and a midrange model with a quad core CPU and very good price. I wouldn’t be surprised if ASUS was a pioneer of the Tegra 4, since they were pioneers of the Tegra 3 CPU, so their relationship with Nvidia is solid. I also find it strange that almost no big company out there is using Qualcomm Snapdragon S4 Pro quad core CPUs on tablet, since handset makers are hogging them.

Anyway, it’s going to be a great ASUS event on February 25th, since that’s when their conference is scheduled. We’ll be there to deliver hands on experiences, pictures, specs, live reviews and more! Who’s excited about MWC 2013?