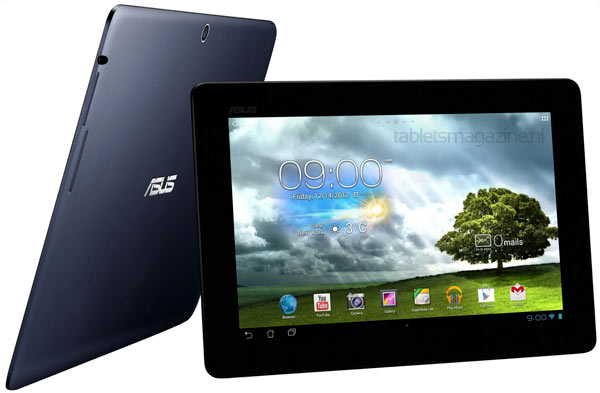 Asus has had a more than great last year, with the launch of top products in the Transformer line of devices and the all-time favorite Padfone 2 announced in Italy a few months back. The Taiwan based manufacturer is willing to do the same for this year and we have some info concerning one of their lead products. 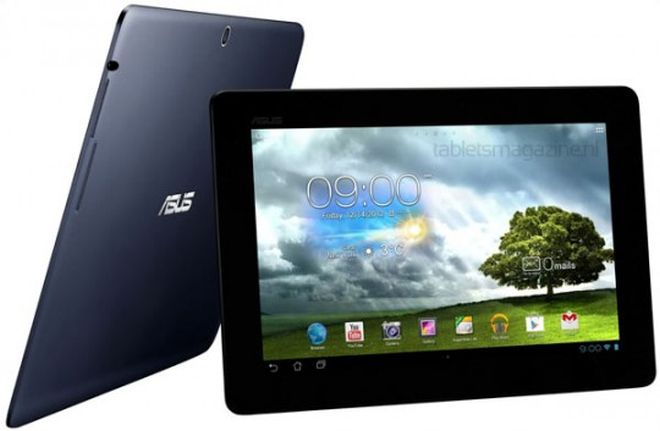 The Asus branded MeMO Pad 10 has been leaked a lot of times, especially lately and now we have a first solid piece of evidence of its existence. The tablet follows the same principles in design set by other Asus products such as the Transformer Pad 300 and it should be available in both blue and white. The device is not set to offer ultimate performance in terms of hardware specs though it’s by no means slow. The hardware configuration is based on the same Tegra 3 chip found in the Nexus 7, another Asus branded device. 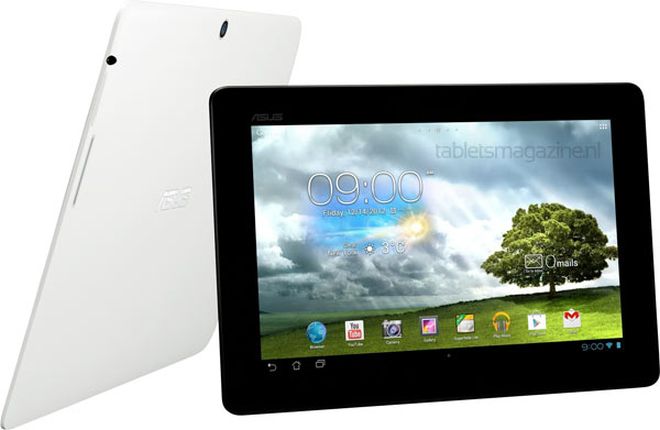 The MeMO Pad 10 should offer a 10.1-inch IPS LCD display with 1280 x 800 pixels resolution and the same good quality the manufacturer is known for. The tablet provides 1 GB of RAM and 16GB of internal storage, while  running Android 4.1 Jelly Bean. Other features include a micro SD card slot, USB and HDMI, plus a 1.2MP front and a 5MP rear camera. Besides the leaked images, there are some sales listings that reveal pricing starting from 329 euro for the cheapest variant and up to 389 euro for the most expensive. There are also details about an upcoming red and pink variants for the tablet that will be announced at MWC in Barcelona. 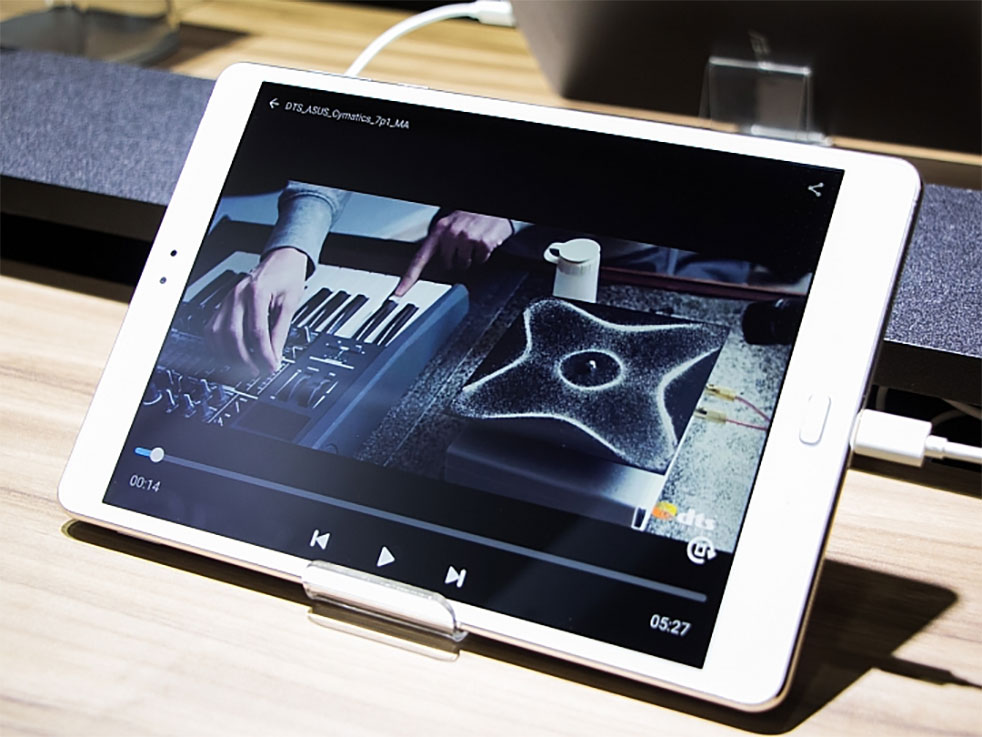