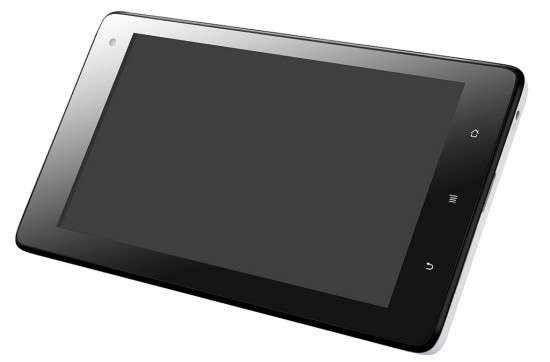 We’ve just entered the week of the big MWC 2011 debut and among the products showcased in Barcelona you’ll find a very interesting Huawei tablet. We’re talking about the S7 Slim, that you can see below. This product is very similar to the original S7, specially as far as design is concerned.

However, you’ll spot a chrome rim that’s been toned down, while the menu buttons have been moved to the right. These are only renders of the slate, so we can’t give you a detailed description of the final product. It’s very likely that the specs remain the same, with the 1GHz CPU and the resistive touchscreen, although we hope that at least the screen is now capacitive. 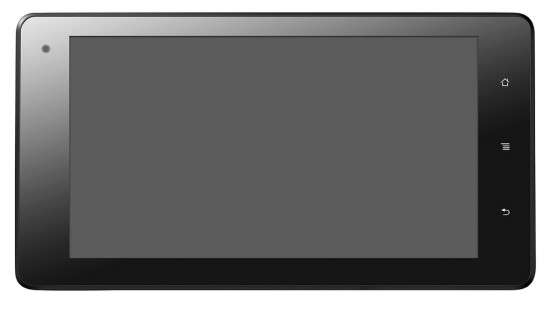 Thomson Will Showcase Tablets at IFA 2013