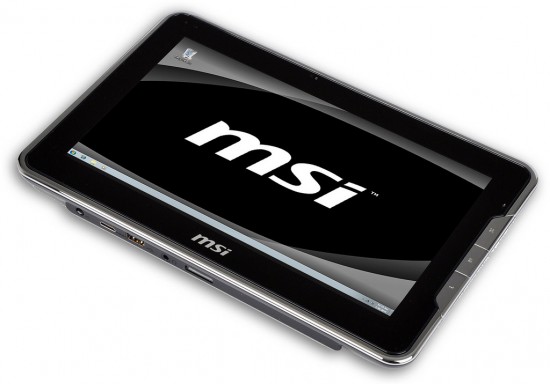 MSI has a couple of slates ready for debut this year, some of them shown in action at Computex 2010 a couple of months ago. Among these products, you’ll find the MSI WindPad 100, a 10.1 inch tablet with an Intel Atom Z530 CPU, 2GB RAM, a 32GB SSD and Windows 7. It’ll be accompanied by a dock, that will add 2 USB 2.0 ports, audio jacks, LAN, VGA and HDMI to its features. 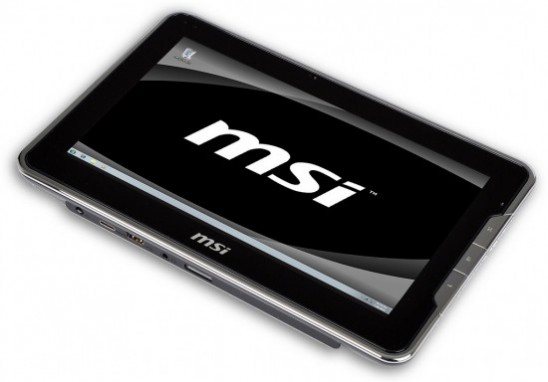 Speculations claim that the unit’s price will be somewhere around $499 and we’ll see the device again officially during next month’s IFA 2010 tech show. In case this slate doesn’t appeal to you, there’s always the Tegra 2-based WindPad 110 with Android on board. 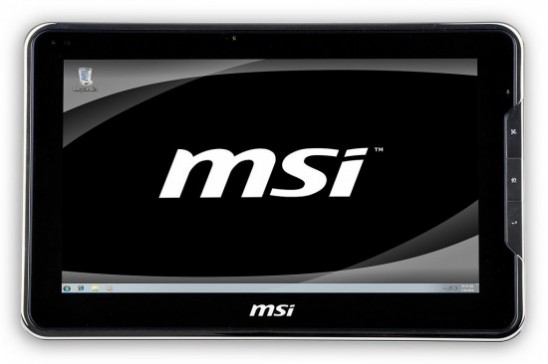 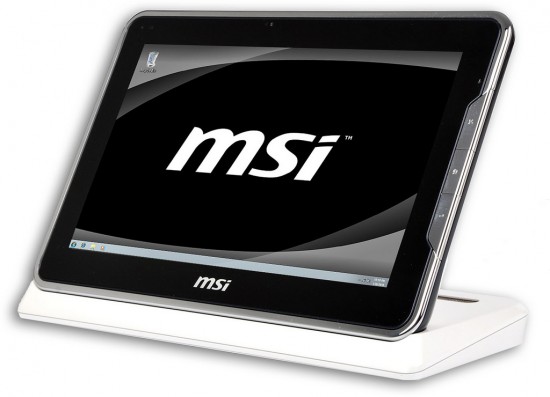