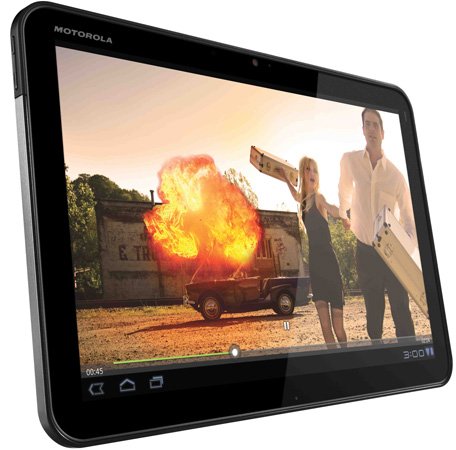 Motorola is supposedly already building and testing prototypes of the follow-up the Xoom unit, that will win Android 4.0 Ice Cream Sandwich apparently. The info comes from Fudzilla and it seems that the new model is thinner than the Xoom and features a 10 inch display with improved resolution.

The new screen supports a 4:3 aspect ratio and comes with 2048 x 1536 pixel resolution. There aren’t many known specifications at the moment, aside from Android 4.0 Ice Cream Sandwich, the display, maybe a quad core chipset (Nvidia Tegra Kal-El) and LTE support. The launch date is still a mystery, but Fudzilla claims we’ll see this model on the market this year.

Could the Xoom 2 be the model we’ve seen in a recent leaked add?

Linus Torvalds Reviews Nexus 7 in Brief, Has Positive Comments About...