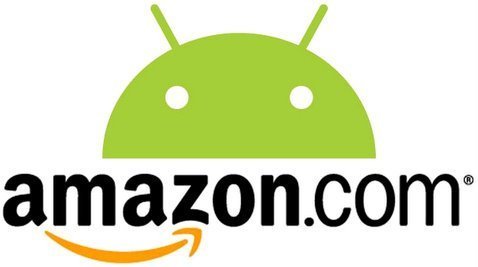 Foxconn will get very busy in the following months, as they’ll not only have assemble the iPhone 5 and iPad 3, but also Amazon’s 10.1 inch tablet. DigiTimes makes such claims and we’re expecting the device in 2012, according to the same report.

However, Amazon wants to surprise everyone by launching its device at Christmas time. The smaller 7 inch Amazon slate will be made by Quanta Computer and apparently that’s already ready for shipment right now. Reports say that this dual core unit is actually a 9 inch one and it will come in late August or September.

We remind you that the dual core 7/9 inch table will be dubbed the Coyote, while the 10.1 incher will pack a quad core Tegra 3 CPU and be called Hollywood. Kal-El devices aren’t shipping to consumers just yet, so we have to wait a bit more.