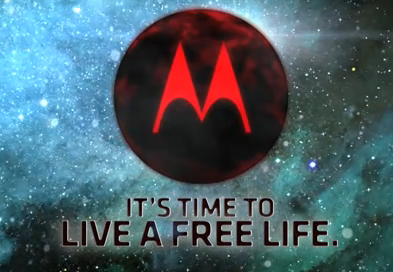 Some of you might remember the 1984 Apple Macintosh ad, a seriously creepy commercial, that now Motorola makes fun of. They’ve just shown a one minute video that teases the Super Bowl commercial for the XOOM tablet, that will be aired on Sunday. You can check it out below.

With the motto “Goodbye 1984”, this ad promises innovation through dual core and 3G upgradable to 4G, but the ad doesn’t reveal much novelty. We know that the XOOM was one of best gadgets at CES 2011 and that it’s a very promising Android 3.0 Honeycomb unit.

Motorola says that it’s time to live a free life… Well, for the $700 price tag of the XOOM, we’ll be both free and poor. 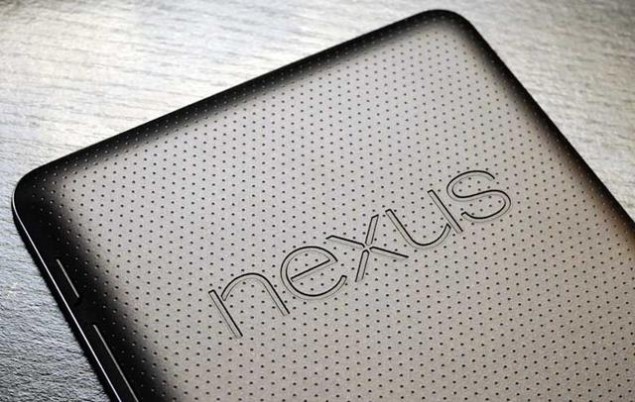 Google Nexus 7 Gets Rooted, Custom ROMs Applied and Overclocking Too