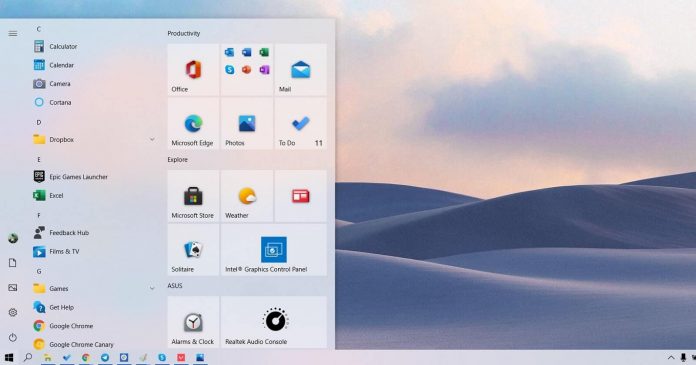 Microsoft detailed today some of the features of its upcoming Windows 10 Update, arriving in the first half of 2021. Tentatively known as Windows 10 21H1, this new release will let you use the external webcam for Windows Hello authentication on machines that have a built in Windows Hello camera.

As usual Microsoft sticks to its biannual approach for releasing big Windows updates. Microsoft’s VP of Program Management for Windows Servicing and Delivery, John Cable announced that the Windows 10 21H1 update will be rolling out in the first half of 2021. The exec mentioned in a blogpost that the update will be focused on security improvements, remote access and generally remote work and the current “remote everything” lifestyle. The biggest modification is the use of an external webcam (preferably certified) for Windows Hello authentication. 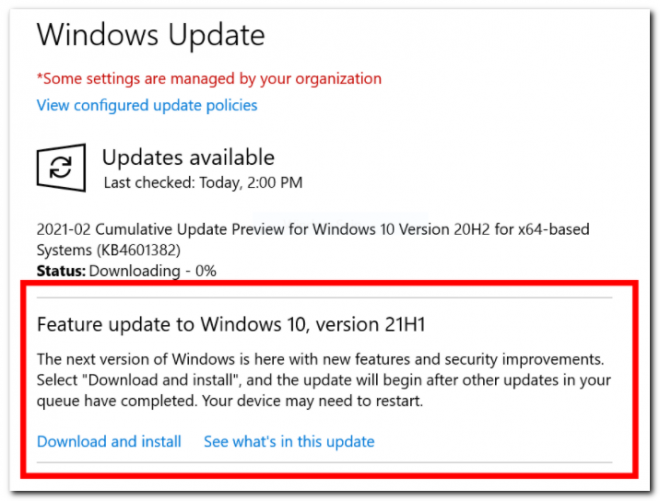 That happens even on machines that already have a built in camera for Windows Hello login. This even applies to the Microsoft Surface family, which lets you hook up an external webcam. That’s also useful when doing video calls, not just authentication.

As far as Insiders go, 21H1 Build 19043.844 (KB4601382) is already released in the Beta and Release Preview channel. Microsoft’s new Windows 10 update will also remove Adobe Flash Player from all versions of the OS. Here are some other modifications:

All the new features are detailed here. Other major revamps are planned for the second big update coming in the following year, codenamed Sun Valley.