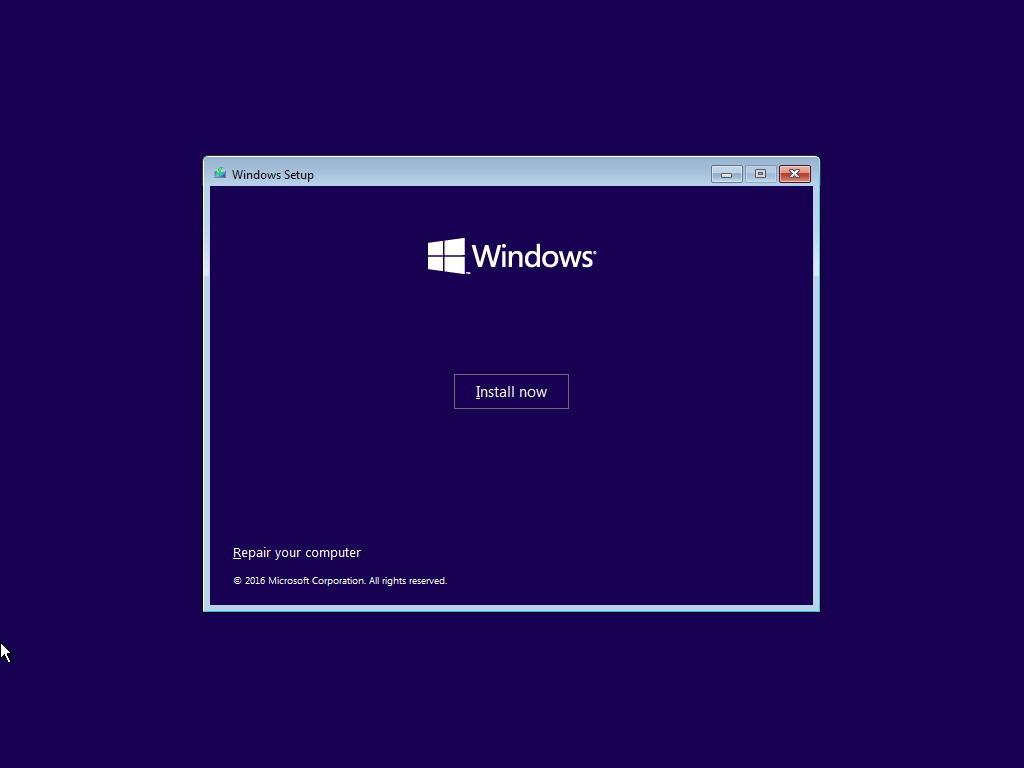 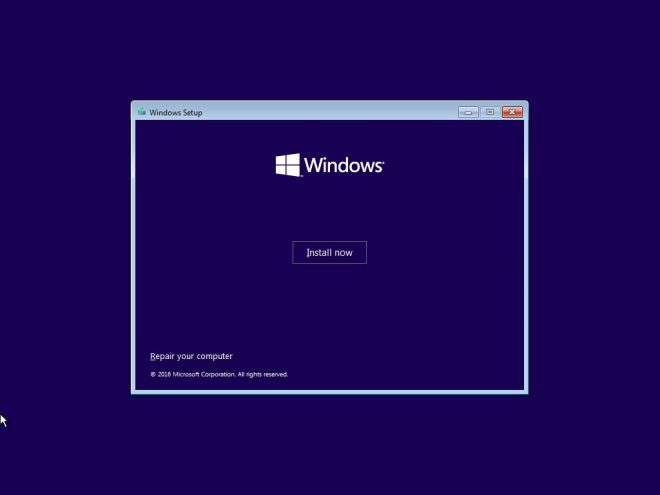 The tool is in testing phase right now with Windows Insiders and only works on devices that run Insider build 14342 and later, but the aim is to make it ready for a release with the Anniversary Update. The tool is up for download here, but requires an Internet connection, 3 GB of space or the Windows image and of course extra storage on the PC.

There’s also a requirement to have the Windows 10 Insider Preview Home or Pro on the device (32 bit or 64 bit edition) and of course you need to back everything up, in case there’s a failure. A clean copy will then be installed, in a fast and user friendly way. Of course, all digital content and licenses will be gone, Office included, once you perform the install.

Running the tool just involves starting the app and following on screen instructions. There’s also an option to preserve your files, if need be. 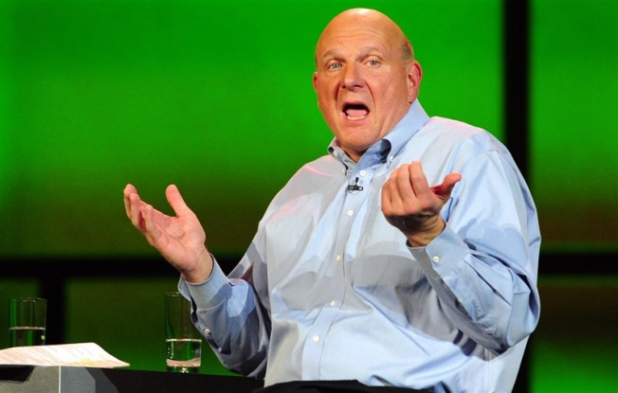