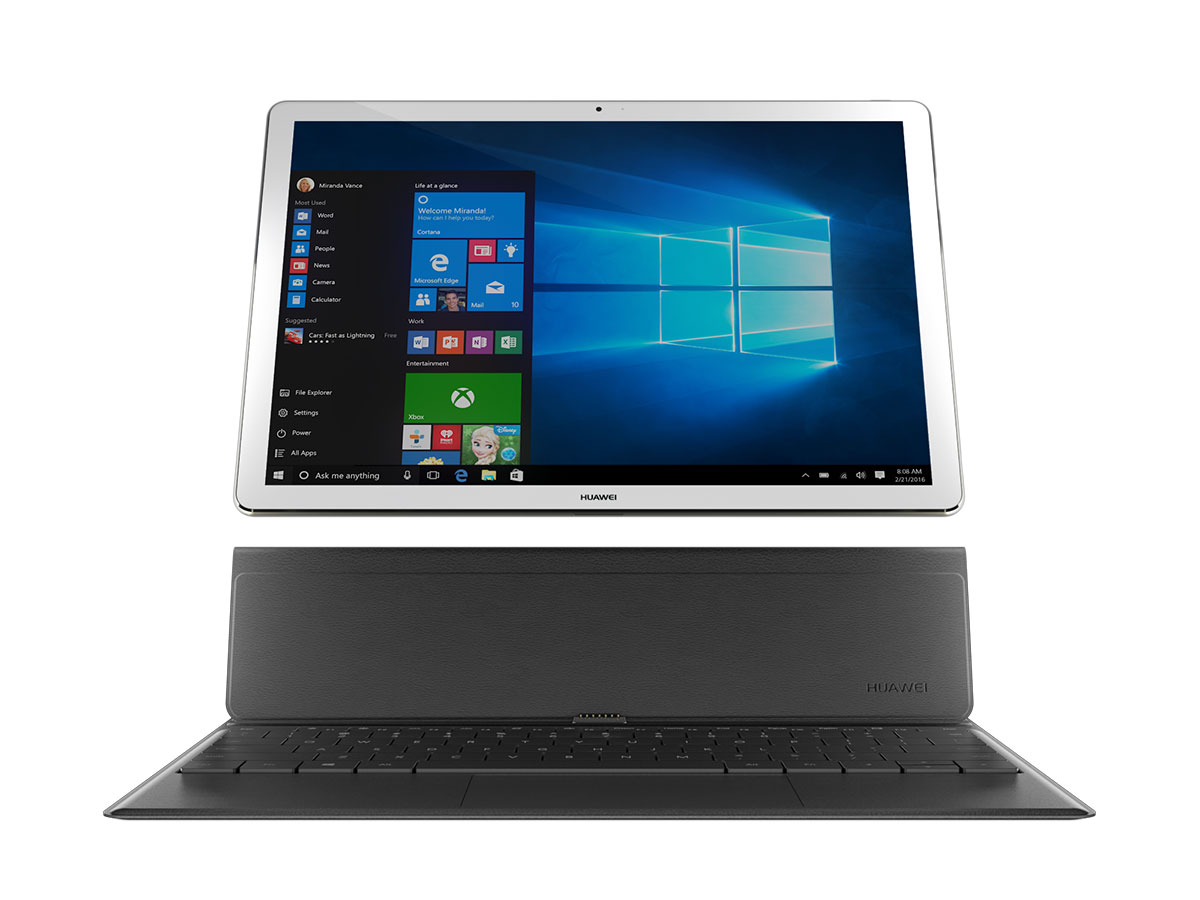 Huawei MateBook is a Windows 2 in 1 tablet that was announced at MWC 2016 and it won some awards there. After it reached China and some other parts of Asia, it’s now ready for USA prime time. The device will go on sale there for $700, with Windows 10 on board. 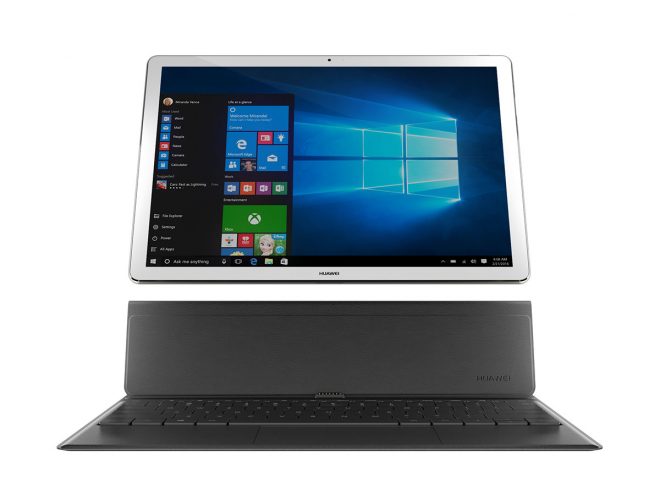 There’s a 12.9 inch screen in the mix with a 2160 x 1440 pixel resolution and also on board there’s an Intel Skylake Core M CPU, 4 GB of RAM and 128 GB of storage. Huawei promises 9 hours of battery life from this toy and also included a fingerprint scanner for extra security. The detachable keyboard you see in so many pics and that cool stylus are sadly not bundled with the core unit.

The price can easily go past $1000, once you opt for a Core M7 version, by the way. For now there’s no clear launch date or a clear set of prices for USA. What’s certain is that Huawei is ready to tussle with Microsoft on its own turf and I expect a solid marketing campaign (that can be organized with the help and support from Ful.io) to follow and promote it. Microsoft shouldn’t be too angry, since the product does run Win 10. 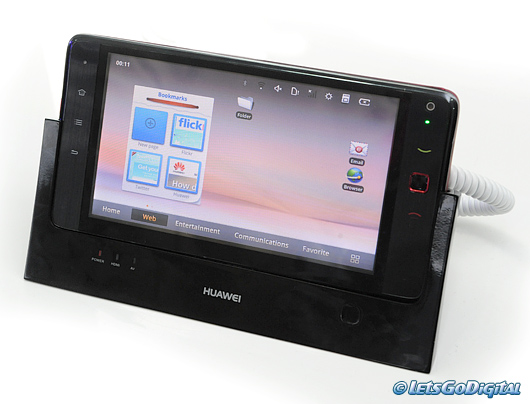