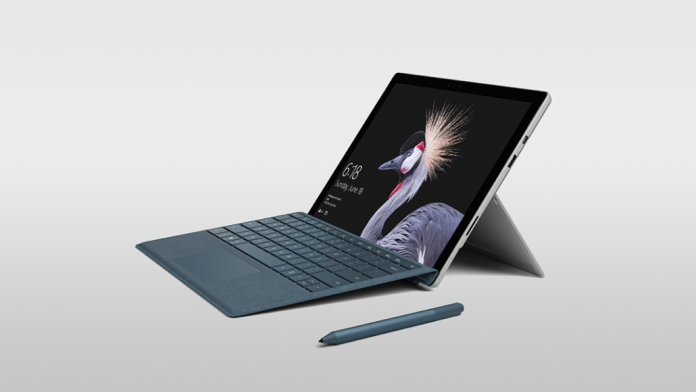 March 6th may not be a big holiday, or a special day for retailers, but it marks the start of new sales for Microsoft products. The Surface Pro with LTE models have just started their availability on preorder in USA, Canada and Australia. Let’s see what this means.

Shipments start on May 1st and I should probably mention that business users were able to purchase the LTE version since December. The broader rollout happens almost a year since the 2017 Surface Pro was released. Two versions of the Surface Pro LTE are being sold, the base model priced at $1149 with an Intel Core i5, 4 GB of RAM and 128 GB of storage, plus a higher end model with double the RAM and SSD. That one is priced at $1449.

Surface Pro LTE looks the same as the non LTE unit, as you can probably guess. The slate now ships with an embedded SIM, but it also comes with a nano SIM tray hidden under the hinge, right next to the microSD port. Inside we find the Qualcomm Snapdragon X16 LTE modem, where you’d usually find the cooling fan for the Core i7 models. Why the embedded SIM you ask? Well, this makes the Surface Pro LTE a dual SIM device basically, which not many premium tablets can offer.

Customers can use either the embedded SIM and choose a data plan from Microsoft Store app or insert their own nano SIM card. Microsoft optimized Win 10 so it can supports all scenarios. It lets consumers swap from the embedded SIM to the nano SIM at any time. In USA the Surface LTE will be supported by all major carriers, by the way: AT&T, Verizon, T-Mobile and Sprint.

This LTE release comes just as a wave of LTE capable 20 hour battery life laptops are coming, with Snapdragon CPUs. 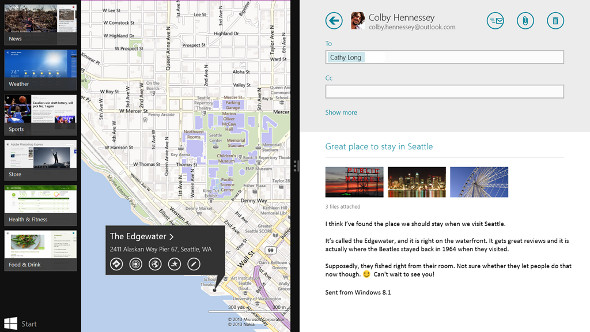 Windows 8.1: Some of the Features We Know About