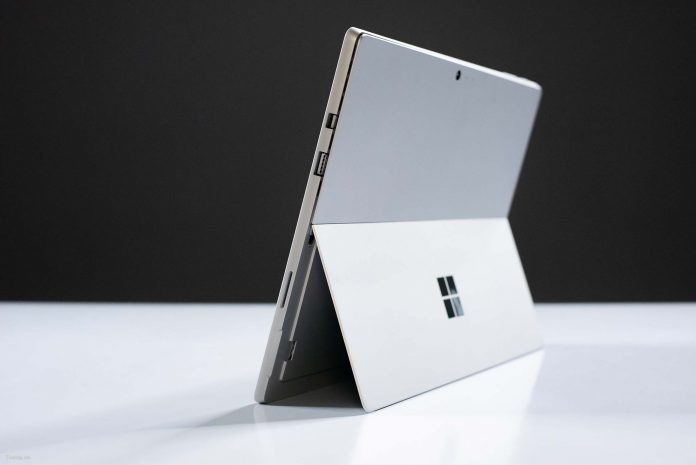 Microsoft’s Surface lineup is getting ready for an upgrade next week and the mother of all leaks happened today. The Microsoft Surface Pro 6 leaked early, in a bunch of hands on live pictures, which you can check out below, plus unboxing.

Microsoft Surface Pro 6 is supposed to be announced on October 2nd and it was leaked by Vietnamese site tinhte.vn. They have a pretty solid track record, going back to the Windows Mobile days, so they’re legit. We have everything here: hands on photos, an unboxing and more. In spite of expectations, the device isn’t just a small upgrade in hardware, but also in design. 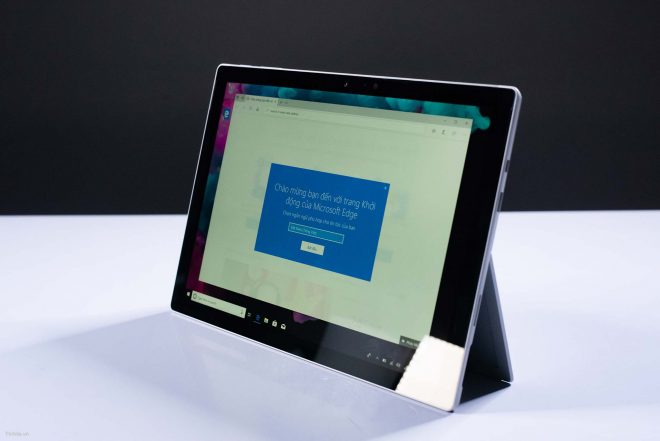 Surface Pro 6 has more rounded corners and still lacks an USB Type-C port. The slate is upgraded to an 8th gen Intel Core i5 processor, 128 GB of storage and 8 GB of RAM. The unboxing is in Vietnamese and the video is a bit dark, but the details are there, if you look closely. We’re also expecting an upgraded Surface Laptop, with similar cosmetic and specs tweaks.

From what I can see here, the new Surface Pro is slimmer, has a more discrete kickstand an a smaller footprint. It’ll come with Windows of course and it’s probably still made of magnesium and aluminum. This is just a mere bump from the predecessor, but Microsoft is rumored to be prepping a major redesign for 2019. 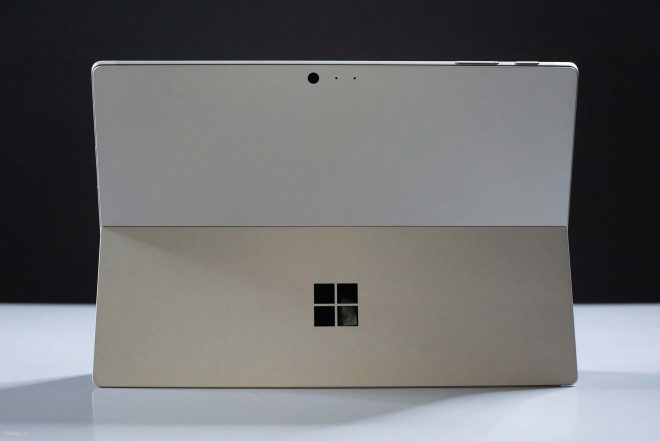 The screen of the Surface Pro 6 is a 12.3 incher with a 2736 x 1824 pixel resolution and we also get WiFi and Bluetooth in the mix. I have a feeling that new colors are coming too, since the hue seen here feels like gray meets gold somehow. 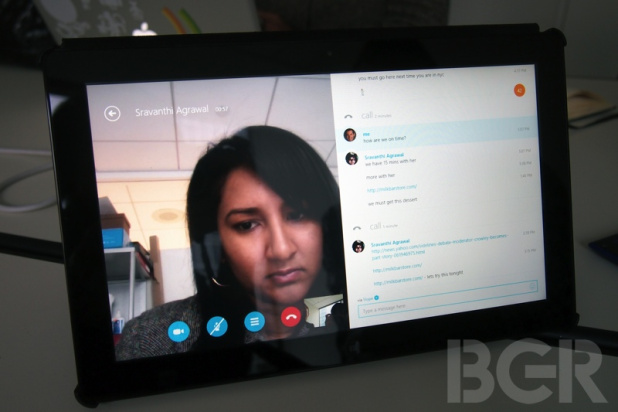 Microsoft Claims that Adapting to Windows 8 Takes Two Weeks, at...