Microsoft has two interesting products out today. One is the Power Cover for the Surface machines and the other is the Surface 2 LTE, according to rumors. The latter is said to have landed in Microsoft stores.

Surface 2 LTE has been coming for a while now, with multiple leaks to confirm its arrival. The product has hit the FCC, then it was announced on Reddit and now it has finally come. Meanwhile, Microsoft is totally quiet about this product unveiling. The Power Cover is a very interesting accessory, a $199 cover that ships on March 19th.

It will increase the battery life of your Surface, but it will also add some serious bulk to the device. This product is said to boost battery life by up to 70% and the typing experience on it will be similar to the one of the original Type Cover. 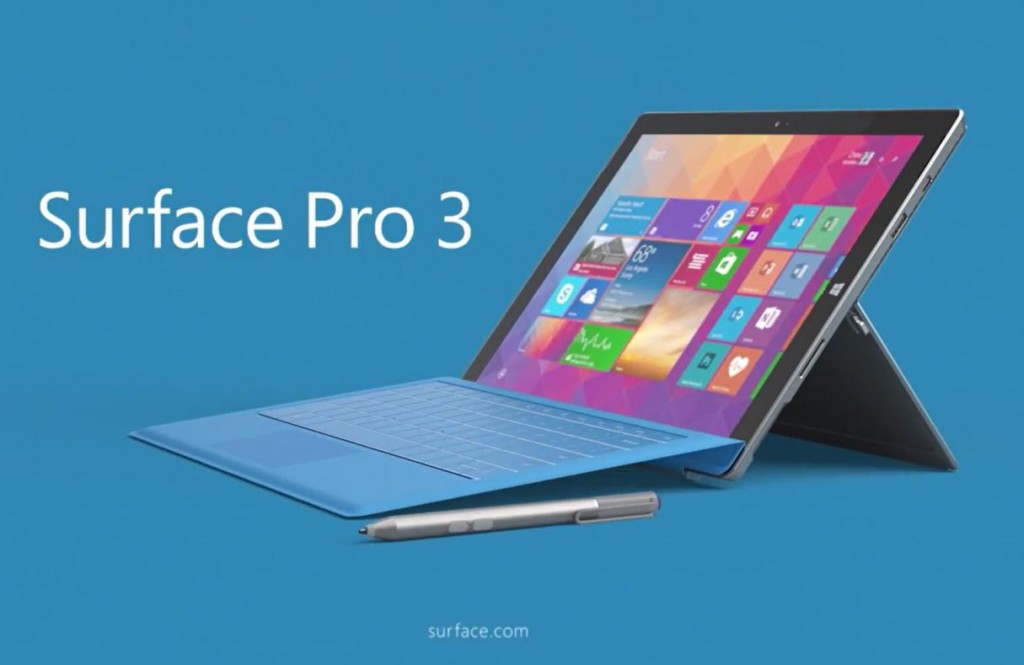