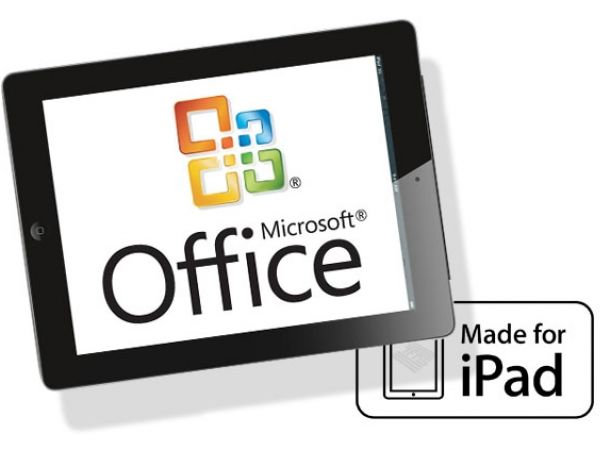 We all know that there’s a long way to go to make Microsoft Office suited for a touch experience, even though that has been partially achieved on Windows Phone. Now there’s word that the Office experience may be coming to the iPad sooner than you think.

Codenamed Miramar, the project isn’t dead and may even arrive before Microsoft’s own touch version of Office. The latter is codenamed Gemini and it’s basically a Metro style version of the Word, Excel, PowerPoint and OneNote experience. Among the last decisions taken by Ballmer at the helm of MS was the one that the work on the iPad version would be done faster, maybe even before the Win 8 version.

Rumors say that the iOS release may come in the first half of the calendar year 2014. Last summer there was info about a fall 2014 release, so it all lines up in plausible way. It will be interesting to see how Microsoft sells and markets the product. It could require an Office 365 subscription, or simply a bigger fee for downloading the app from the App Store.