While I played with the ASUS VivoTab Smart tablet, I also played an interesting game or two. One of them was Marble 3D Tracks, available for free in the Windows Store. The game is an improved version of a title already available on Windows Phone, that is very close to the 1 million download mark.

A comparison of the game with a first person pinball wouldn’t be far off. The game debuted on the Surface RT tablet and it was optimized for this device, but it runs just fine on the ASUS VivoTab Smart, on Windows 8. The concept behind it is simple: you have a series of cylindrical labyrinths with gaps to go through and you control a ball, that must be guided through the tubes.

You can throw the ball by swiping down on the screen, on either short or long distances, depending on the size of the tubes you’re accessing. You will also be able to corner around the labyrinth by using the on screen direction controls, as well as a speed boost button. You can also compare your results with the one of your rivals through various postings of their names on the area map. The game gets an 8 out of 10 from us and you can get it from here. 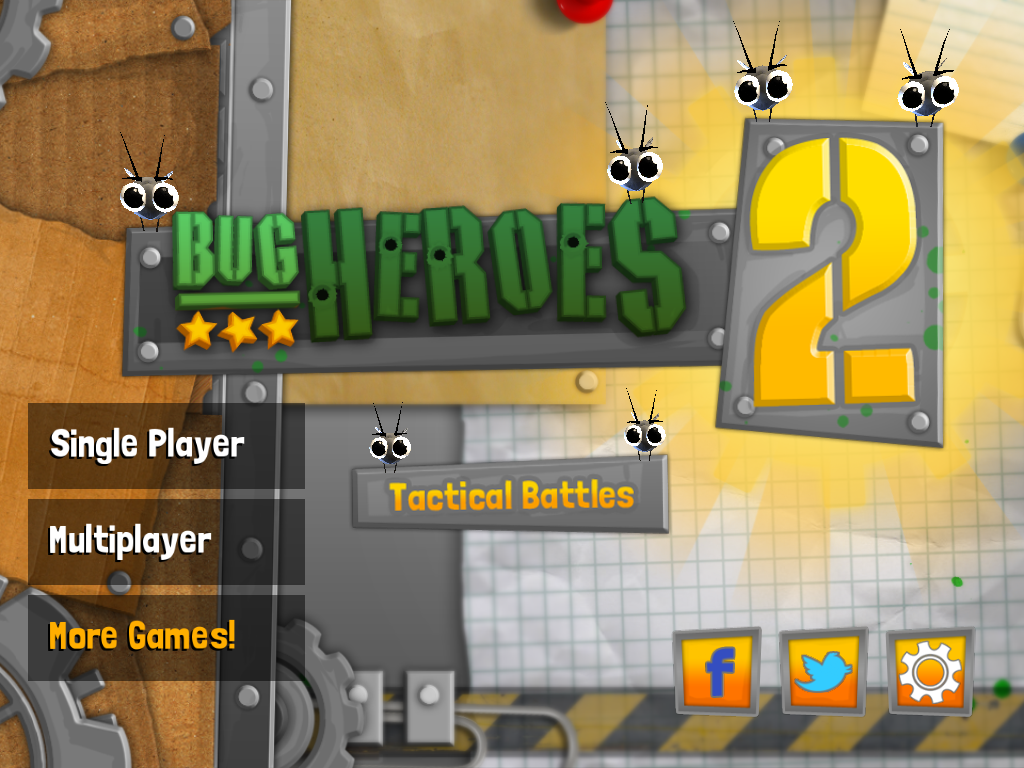