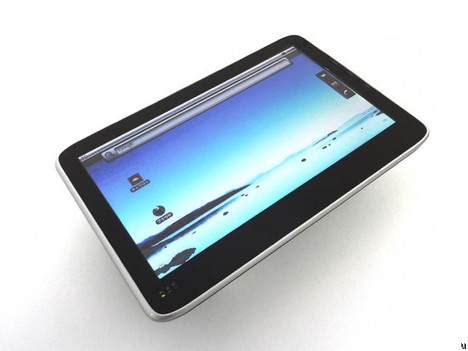 We’ve covered the LuvPad AD100 Tegra 2 Android slate previously and now the device is back, this time with bad news: it’ll be delayed. The fact that this unit will debut at the end of the month makes it lose the advantage of being the first Tegra 2 tablet to hit the market, which is pretty sad for its maker.

It’ll debut in Japan with a $474 price tag and the following specs, that, of course don’t include Android Market support: