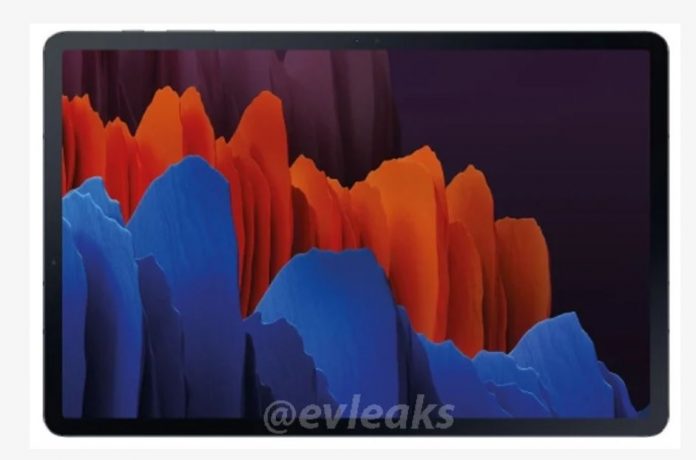 The bummer of the day comes from Samsung, who is rumored to be dumbing down the Galaxy Tab S7 and leaving all the cool specs to the Tab S7+. According to Sammobile, the upcoming slate, the smaller unit will have a LCD display.

Let me remind you that Samsung is going to unveil the slates on August 5th with the Note 20 series. While the Galaxy Tab S7+ is going to be a fully specced 12.4 inch “beast”, the 11 inch version is going to be pretty basic and stripped down. A new rumor talks about a LCD panel for the device, after decades of Super AMOLED quality slates. We also heard recently that the Tab S7 is going to lack an in display fingerprint scanner, which was already a sign that the LCD was coming.

It’s weird to think that we may get a 2560 x 1600 pixel resolution and 120 Hz refresh rate on both Tab S7 models, under this new setup. Previous reports talked about a Snapdragon 865 CPU inside the tablets, not the Snapdragon 865+, but that’s not a big problem for me. The basic configuration will include 128 GB of storage and a microSD card slot for both models. The smaller slate will come in at 498 grams and 6.3 mm in waistline and offer an 8 MP front camera and 13 MP back shooter.

The battery is an 8000 mAh, although some leaks showed a 7800 mAh unit. The rumors get even more confusing: apparently there’s a physical button on the front of the Tab S7, for some reason. I’ll take this last bit with a big grain of salt. Hopefully, the quad speakers are intact.