LG is going to announce a tablet based on Android 3.0, that’s for sure, but who says that the G-Slate is the only product out there? We’ve recently found a video featuring the device or maybe a relative of the product. The LG slate appeared in the Korean Pop star video “What Can I Do”, as you can see below.

No trace of confirmation yet, but it seems that Nokia isn’t the only one with product placement in TRON: Legacy and in movies like The Dark Knight and Star Trek. Now let’s see a major blockbuster with the G-Slate on it… or maybe the Moto XOOM? 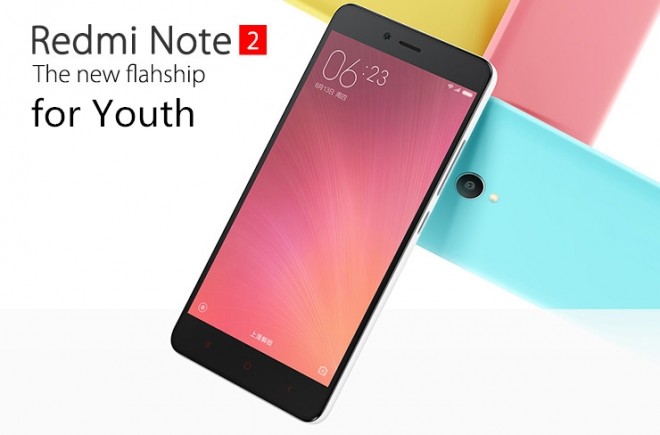