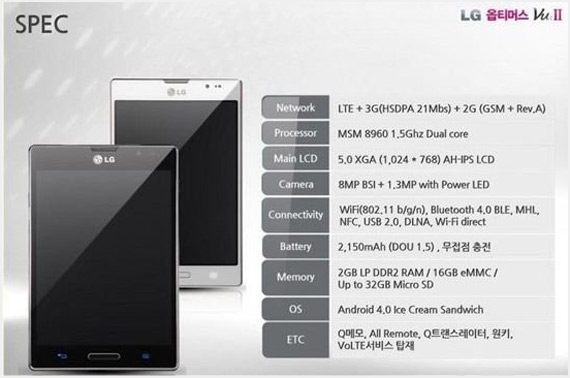 The folks of Notebook Italia have found proof regarding the existence of the LG Optimus Vu 2, that we’ve already heard rumors about, but nothing realistic sounding till now. Although the first Vu is barely ready to debut in Italy, the same country of the source, it appears that there’s already a successor. The first model has a Tegra 3 1.5 GHz CPU, while the follow-up is expected to have a dual core Snapdragon S4 processor.

The Asian and US version of the first Optimus Vu (called LG Intuition in USA) has a Qualcomm Snapdragon MSM8660 processor, replaced by the MSM8960 in the Optimus Vu 2. The first Vu was set appart by the competition with its 5 inch 4:3 display instead of the popular 16:9 format. From the newcomer we expect the same diagonal of 5 inches, a LCD AH IPS screen with a 1024 x7 768 pixel resolution, 2 GB of RAM and a Qualcomm Snapdragon S4 MSM8960 1.5 GHz dual core processor. It will run Android 4.0 ICS, although with a bit of a delay it may launch with Jelly Bean.

It’s got 16 GB of storage, WiFi, 3G, DLNA, an 8 megapixel camera with LED flash and 1080p capture and a secondary 1.3 megapixel shooter. There’s also a microSD card slot and a 2150 mAh battery on board. I really can’t figure out why LG and ASUS and doing such wrong moves, of pulling out products just when previous generations are reaching the shops. The ASUS PadFone and Optimus Vu are just arriving and they’re already replaced… what’s the deal with that?! 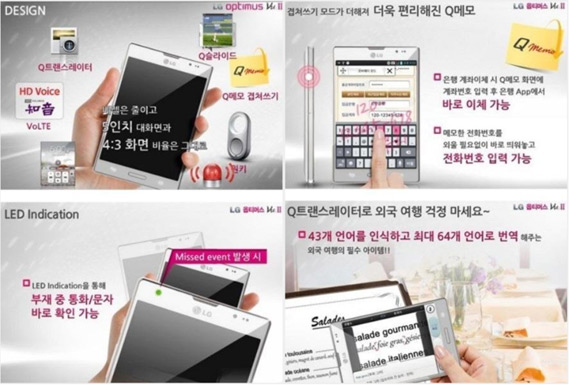 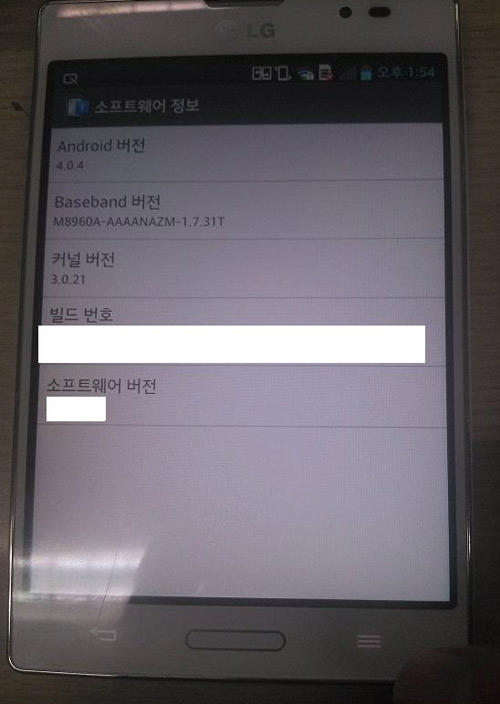