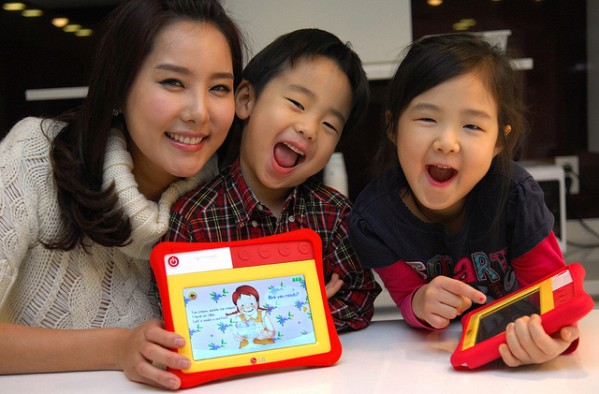 Archos opened a new niche of products with the Arnova Child Pad tablet and now LG debuts the Kids Pad, a tablet for children as well. The device debuted in South Korea, in just 2000 units. The device is meant for a public segment made of kids with ages between 3 and 7 years and it will be sold for a price of about $276.

LG Kids Pad will run Android and it will also bundle a few more applications with learning purpose, like those that teach kids English. Parents will be able to buy content and apps separately, from fields like Math, Sciences, foreign languages and more. There’s also an LG App Store available, including only apps that are deemed safe for child use.

Parents can also set up a timer that will deactivated the child-friendly features, to avoid excessive use of the device. LG Kids Pad will integrate a special light sensor, that will reduce fatigue to the user’s eyes. It’s also a product built without toxic materials. LG’s idea is to make kids learn, while also having fun and for this the slate bundles a camera and MP3 player. 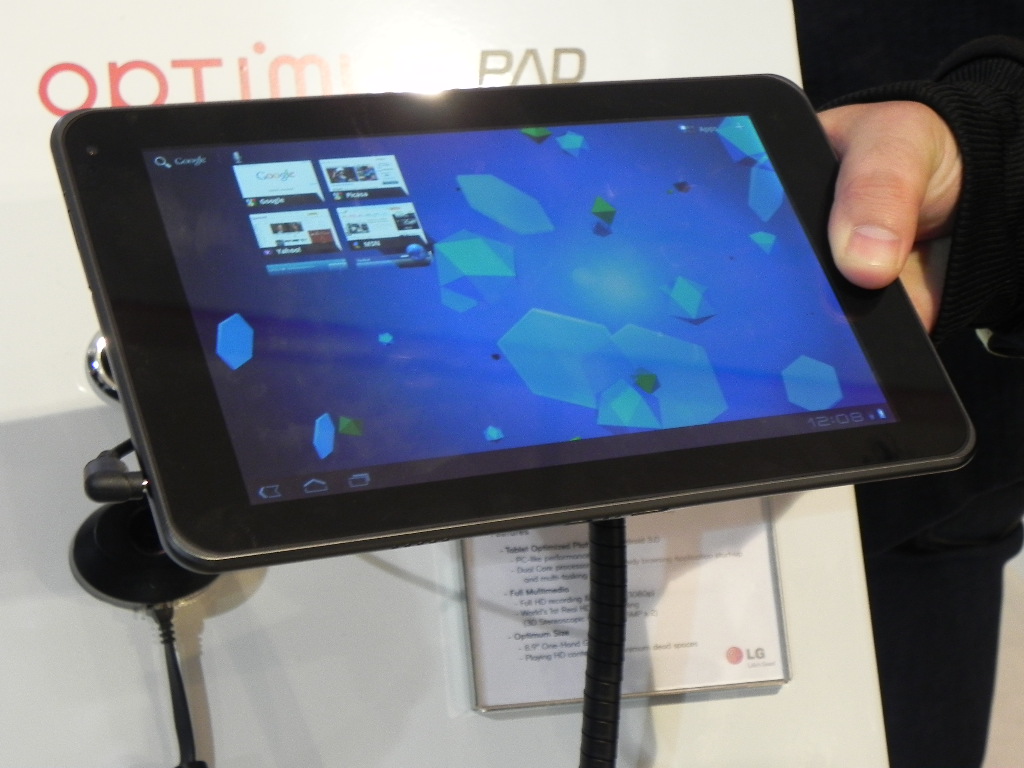