Lenovo is usually very prolific, when it comes to tablets, but it’s been quite a while since they last launched a device worthy of hit status. Today we learn news about an upcoming device going by the name of Lenovo Yoga Tablet 3.

Last fall the Chinese company debuted 8, 10 and 13 inch tablets with big battery life, integrated kickstands and Windows or Android as the OS. Those models were part of the Yoga Tablet 2 series and now we’re about to witness the debut of the Yoga Tablet 3. A mystery device dubbed Lenovo YT3-850M recently popped up at the FCC and it’s very easy to imagine that YT3 particle stands for Yoga Tablet 3.

Benchmark results for this unit also appeared on the GFXBench site, but the specs seem a bit strange. For example, the screen is listed as a 4.4 incher. The codename and various other leaks show that we may be dealing with an 8 incher in the end. Anyway, it seems we’re getting a 1280 x 800 pixel resolution, a Snapdragon 210 CPU, 2 GB of RAM and 16 GB of storage. 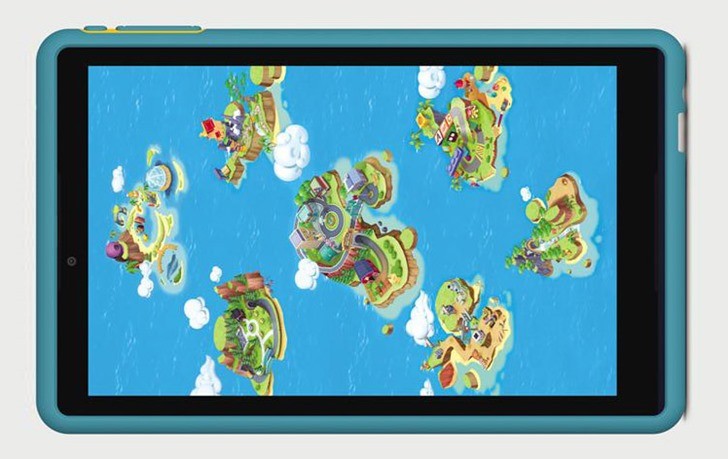