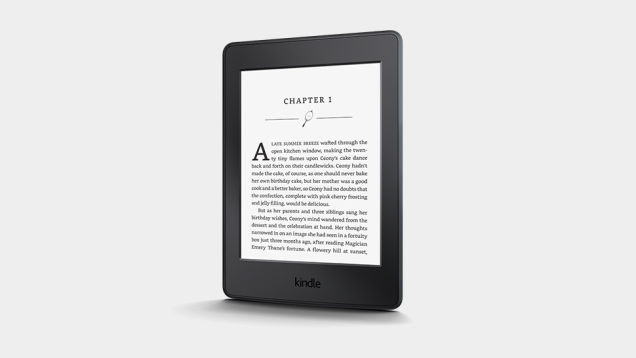 Amazon announced today the 2015 edition Kindle Paperwhite, that shows text twice as sharp compared to the predecessor. This updated version of the e-reader has the same 300 ppi density as the Voyage model, which also means easier to read layouts.

The new Paperwhite version will ship on June 30th, with the same price tag of $119 as the predecessor. Amazon also included here its Bookerly Kindle font and new typography features, allowing you to read with less eyestrain. The battery life promised here reaches weeks, rather than hours and the new Paperwhite comes with hyphenation and improved spacing. 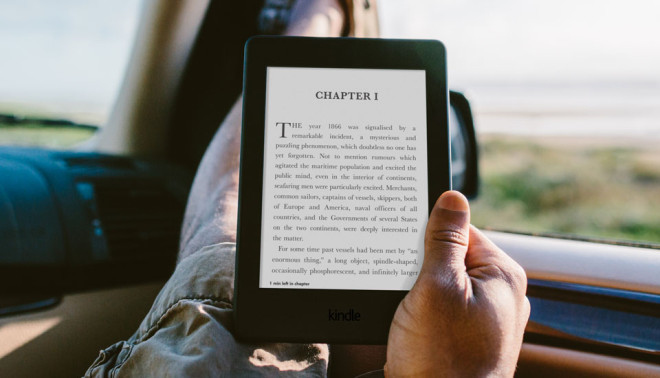 Character spacing and page layout have also been enhanced. If you look at the new Paperwhite model and the older one, you’ll notice they both feature a 6 inch E Ink screen, but the new model brings up the pixel density to 300 ppi. This new product measures 9.1 mm in thickness and weighs 205 grams, meaning it’s quite a bit thicker and heavier than the Voyage WiFi unit, for example.

Expect 6 weeks of battery life on a single charge (with 30 minutes of reading a day, with WiFi off).