The Lenovo Yoga Tablet 3 8 is expected to debut at IFA 2015 in Berlin, but before it does that, we’re treated to some renders of the device, shown below. We knew Lenovo was bringing a 10 inch slate to IFA, but this 8 incher was also in the cards.

This device will come in two versions: Lenovo Yoga Tablet 3-850M and Lenovo Yoga Tablet 3-850F, one with and one without LTE modem. The trademark cylinder in the lower area of the device is here and we also get a folding stand for multiple use stances. The device packs an 8 megapixel back camera, a front 1.6 MP shooter and a Qualcomm Snapdragon 210 quad core CPU, clocked at 1.1 GHz.

This CPU reveals the entry level nature of the device, that also offers a 1280 x 800 pixel resolution. Other specs include 1 GB of RAM and 16 GB of storage, plus a microSD card slot. WiFi, Bluetooth 4.0 and GPS are also here, in a 7 mm thick package and that big cylinder includes a 6200 mAh battery, that should offer 20 hours of functioning time for this device.

An interesting feat is that the camera can be rotated 180 degrees and we also get Dolby Atmos 3D acoustics. 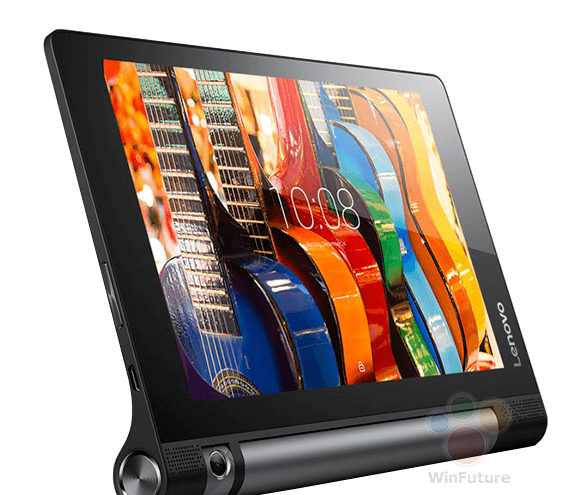 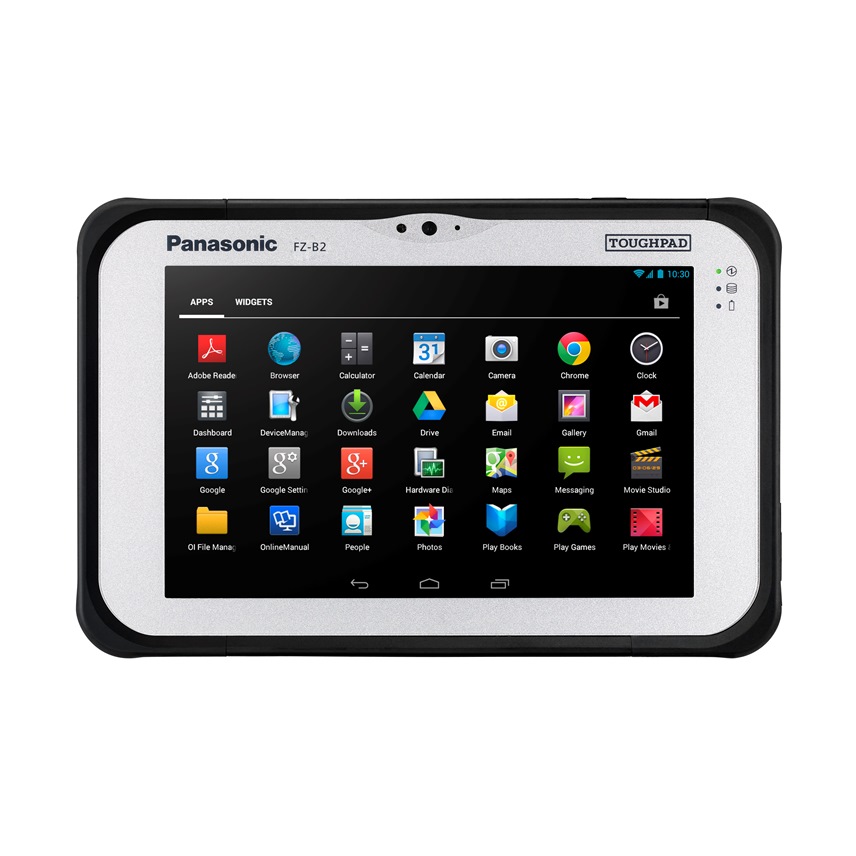