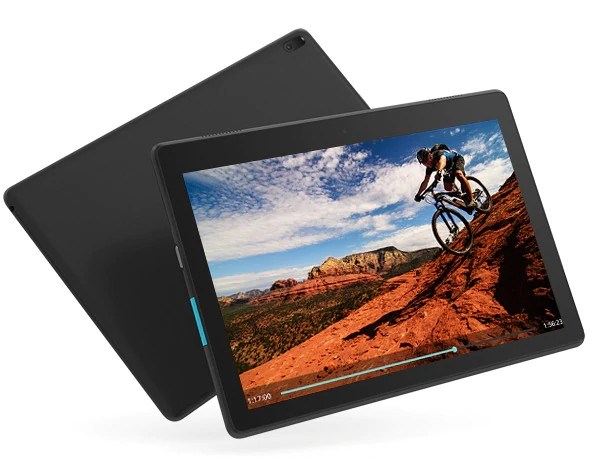 Lenovo introduced its E Series of tablets, low cost models more than 5 months ago and now they’re back with an US release, at last. The highlight is the Lenovo Tab E10 budget slate, which just became available, priced at $106.

We’re dealing with a 10 inch model here, powered by a Qualcomm Snapdragon 212 quad core processor and with 2 GB of LPDDR3 RAM in the mix. There’s also 16 GB of storage, a microSD card slot and the above mentioned screen provides a 1280 x 800 pixel resolution. The slate has stereo speakers upfront, a 5 MP rear camera with autofocus and a 2 megapixel fixed focus camera upfront. 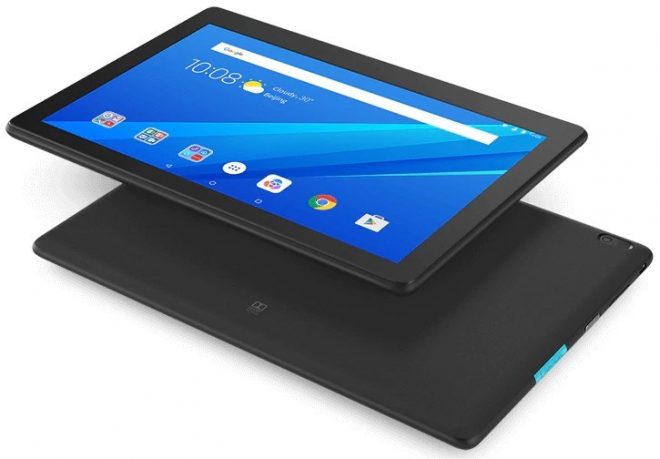 Lenovo’s device is promoted as ideal for kids, it’s got Dolby Atmos technology and runs on Android Oreo. 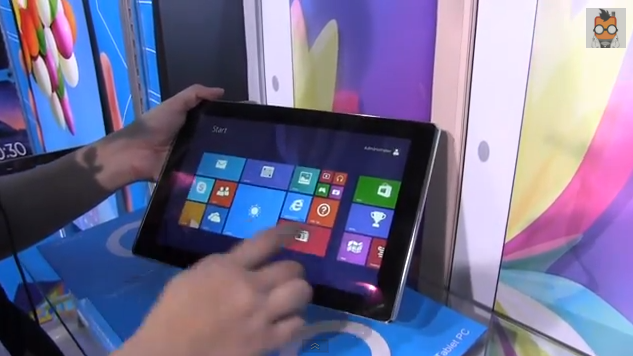 Ramos i10 Pro Dual Boot Tablet Gets Hands on Preview in...