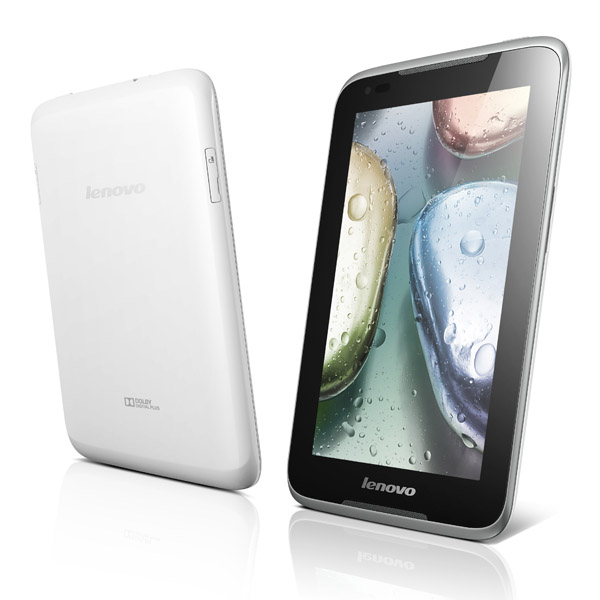 There are 3 new Android tablets to look out for, all of them, made by Lenovo and all part of the Ideatab series. They were recently specced, pictured and priced and you’ve got a bunch of details and pics below. Don’t expect anything special, though, as the specs are midrange at best. 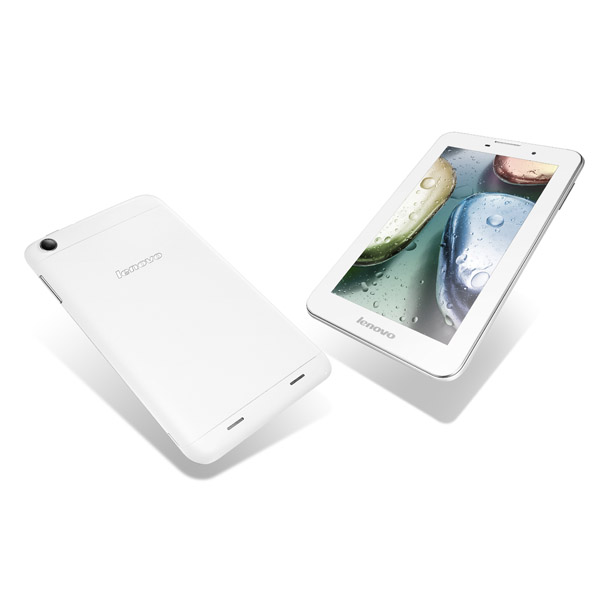 The IdeaTab A3000 is pretty similar, with a 7 inch IPS screen with 1024 x 600 pixel res, a MediaTek quad core 1.2 GHz procesor and a 5 megapixel cam at the back. A welcome addition is a 3G HDSPA module, while the rest is pretty much the same as the A1000, including the battery, storage and RAM. Ths model runs Android 4.1 and has a microSD card slot as well. 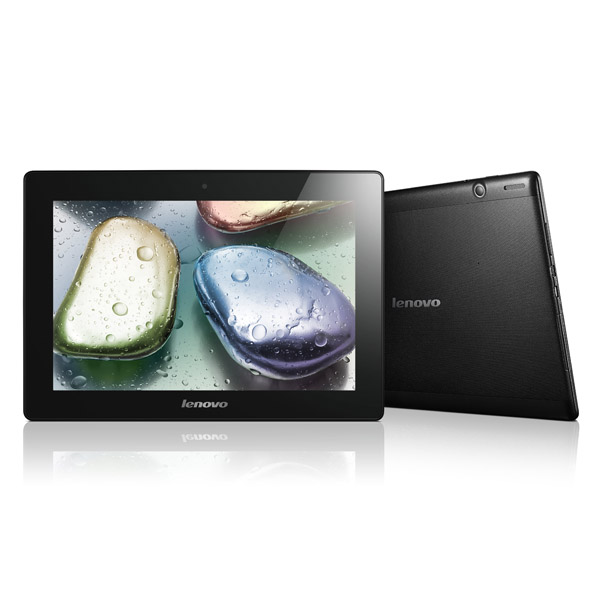 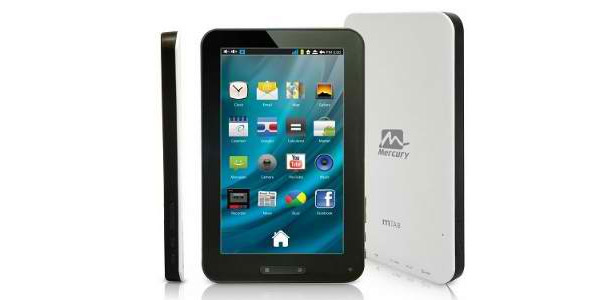 Kobian Android Tablet is Affordable, at Less Than $250