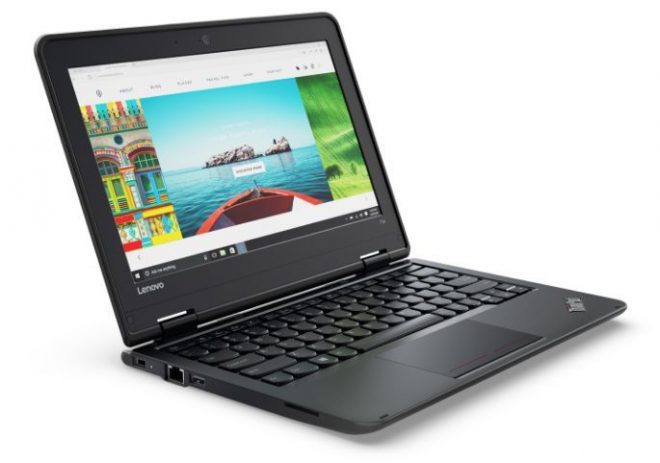 Keep in mind that Lenovo hasn’t unveiled the clear specs of the Chromebooks, but we do know that the ThinkPads of this range are MIL-Spec tested, with water resistant keyboards and the latest Intel CPUs, apparently. 10 hours of battery life are also promised. Windows versions of the ThinkPad 11e and 11e Yoga will also be sold for $519 and $599 respectively, but sooner, from February.

Expect to learn more, possibly at MWC 2017. And also, these Chromebooks should run Android apps, as we learned here.