Back in January Lenovo CFO Wong Wai Ming hinted a potential acquisition of BlackBerry, previously known as RIM. Of course, when this hit the media Lenovo was quick to dismiss it, saying that it’s not real. And now Lenovo’s CEO puts the option back on the table.

Said CEO, Yang Yuanqing is now saying that a BlackBerry purchase could make sense at this point. Bloomberg is saying that the official told French newspaper Les Echos that buying BlackBerry is still an option. Lenovo needs first to analyze the market and understand what they’re getting into. If Palm was bought by HP for a bit over a billion and Google paid about 12 billion for Motorola, I guess that BlackBerry should be at around 3-4 billion or so.

These comments made the BlackBerry stock value rise 9.7% to $14.32 and shares closed at $14.87 for the day. Meanwhile, the BlackBerry CEO, Thorsten Heins denied everything and said he wasn’t sure why Lenovo would make such comments. Any type of transaction needs to be approved by regulators, so the agreement of the two parties is not enough. 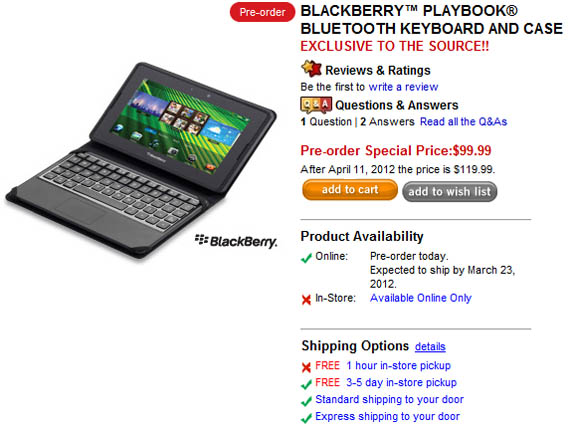