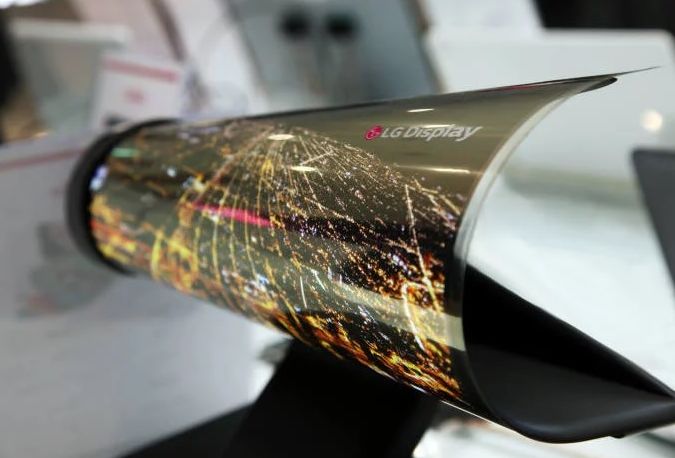 The freshest rumor about foldables comes today and has to do with a project jointly developed by Lenovo and LG Display. It involves a 13 inch foldable tablet, that goes way beyond the usual diagonal sizes we’ve heard of.

Usually we hear about a 7 inch or 8 inch device that folds into a smaller 4.5 inch x 2 screens format. Lenovo has been experiment a lot lately and I’ve seen them with a flexible bracelet that became a phone two years ago. They also became the market leader in the PC business in front of HP in Q3 2018, so they have money to burn. The latest reports show that they’re working with LG on a tablet that will have a 13 inch foldable screen.

It’s actually LG Display supplying the needed panel. It seems that the South Koreans signed an NDA with Lenovo, so you won’t find anything new for while. The project is already en route and if it goes well, we may see a CES showcasing. However, it’s more like CES 2020 than 2019, since the panels will be supplied in the second half of 2019. It’s going to be OLED in nature and fold in half.

Even though Lenovo hasn’t appeared as often in foldable phone news as Huawei, Samsung or Microsoft, they’ve been working hard on this project. Their formats are different and while Microsoft is working on an “open book” format, Samsung has a vertical clamshell of sorts prepared. And then there’s also ZTE Axon M…