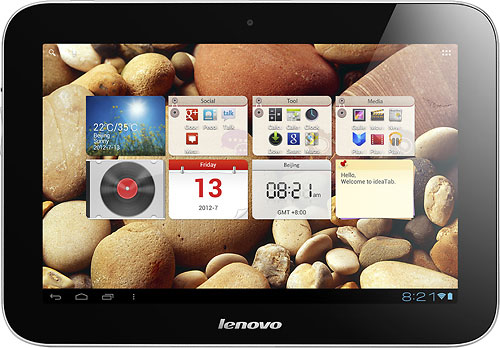 Lenovo’s upcoming Idea Tab A2109 may not have reached the FCC, but it managed to reach Best Buy. This 9 inch slate just popped up on Best Buy’s online store, with 16GB of storage and an Nvidia Tegra 3 quad core processor, plus Android 4.0 ICS as the OS of choice. The price here is $299.

The tablet isn’t available for order yet and according to the Best Buy stock locator the product can be found in physical stores. This model is part of a duo, that also includes the 7 inch A2107, that appeared previously in China under a different name. The 9 incher IdeaTab A2109 supports a 1280 x 800 pixel resolution and Lenovo promises that this model offers “full size fun on a small budget”.

The price is actually pretty good, however if you start thinking about the $199 Nexus 7, it doesn’t look that appealing. Other specs for this device include a 2 Cell Li-Ion battery, 1 GB of RAM, 16 GB of flash storage, a front 1.3 megapixel camera, a back 3 megapixel camera, WiFi, Bluetooth and HDMI output. 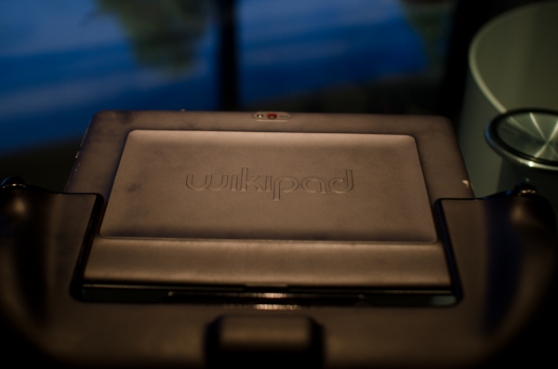