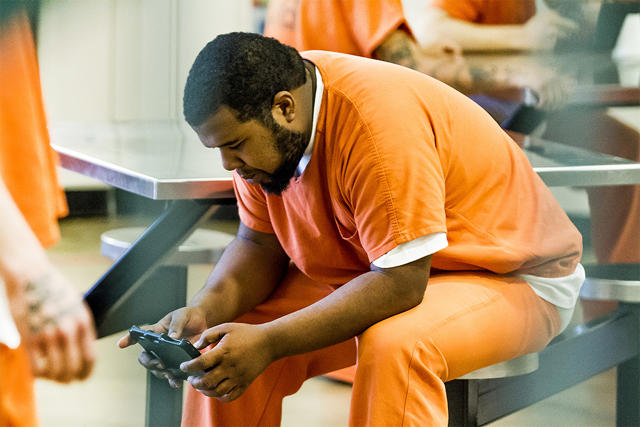 It’s a well known fact that America has the highest prison population in the world and those people have to be rehabilitated and become a part of society again. Education plays a big role in that, but sadly the past years have brought lower spending on education in jail. Luckily tablets may be the answer to that problem. 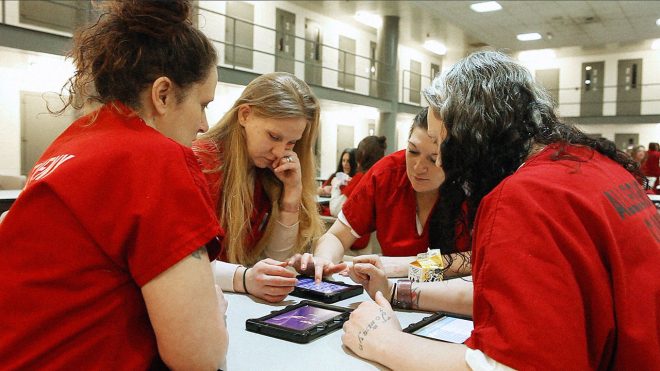 2.25 million people are in jail right now and most of the day they’re just watching TV. Edovo is a company that wants to fix that, by offering rugged tablets linked to a singular website meant for educative purposes. Inmates will complete GED modules and parenting classes, being rewarded with entertainment, games and music.

Basically, a two hour class equals 30 minutes of play time on online sudoku. The program was started 3 years ago by Edovo, a Chicago startup, that brought its devices to jails and prisons in 15 states. It only costs 75 cents per day per inmate and programs include academic classes in math and reading, vocational courses and self help tracks, too, like anger management.

A private cloud server holds everything together, not the public Internet, although hacking attempts have been spotted. Tablets are said to cut violence levels for inmates and education counters recidivism.