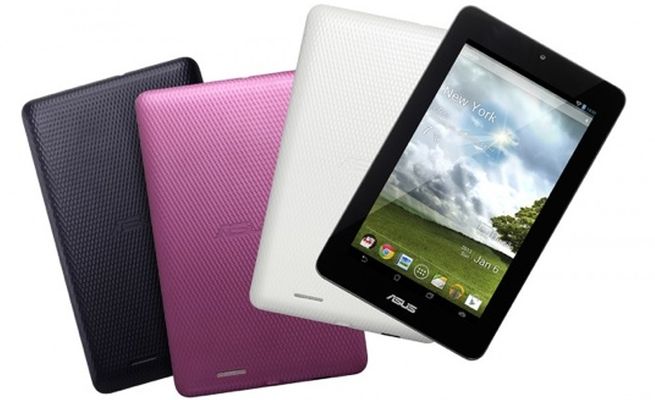 Asus has been rumored to extend its MeMO series line-up with the upcoming announcement at MWC in Barcelona. In anticipation of the event, we work with every piece of info we can get, and this time we have a pretty solid piece about one new tablet.

The Asus MeMO Pad 10 is one of the devices expected to be unveiled at MWC this year.  The 10.1-inch device is powered by a quad-core Nvidia Tegra 3 chip with 1 GB of RAM. It’s younger brother is the Asus MeMO Pad 7, featuring a  7-inch display that offers the 1024 x 600 pixels resolution. The device is expected to be priced highly affordable while offering the quality materials and built the manufacturer is known for.

Judging from the $149 price tag for the lowest variant, the Asus MeMO Pad 7 shouldn’t offer very demanding features in terms of specs. It is powered by a 1GHz VIA WM8950 chip with 1 GB of RAM. The tablet offers 5GB of free cloud storage with ASUS WebStorage and a micro SD card slot for any expansion needs. The tablet runs Android 4.1 Jelly Bean and it looks similar to the Nexus 7, without the demanding hardware. Until the official announcement at MWC, you can enjoy the leaked official video: 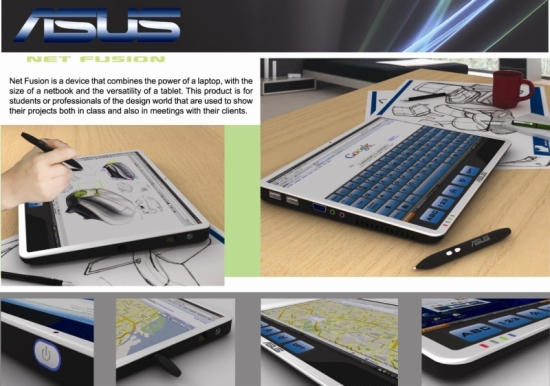