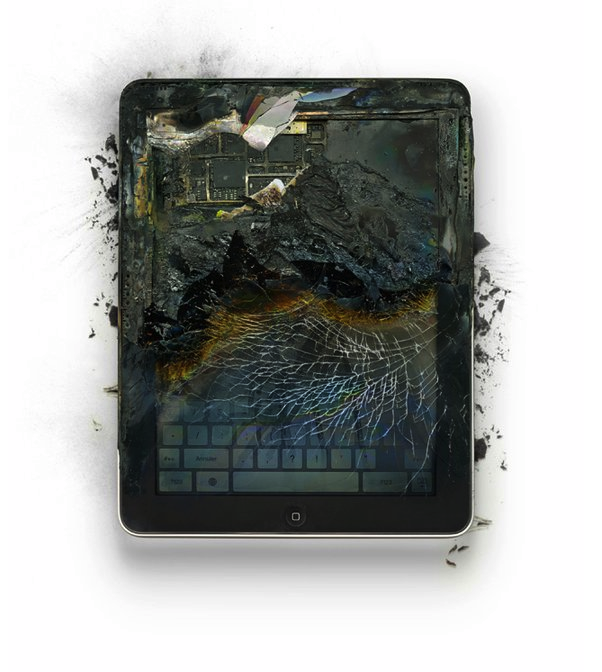 Another controversial ban imposed by Trump’s administration has to do with big electronic devices, that aren’t allowed to be used by passengers on a flight anymore. For those of you wondering what the cause is, apparently a plot involving an iPad and explosives was the culprit.

This is a joint US-UK ban of selected electronic devices from passenger cabins of flights from countries in North Africa and Middle East. It started with a plot that had explosives hidden inside a fake iPad, according to a security source. The UK ban started on Saturday and forbids the use of laptops, tablets, game consoles and other devices bigger than a mobile phone.

Flights from 6 countries are affected, including Egypt, Saudi Arabia and Turkey. USA applies that to 10 airports in 8 countries. The iPad has become a a regular presence in the cockpit, replacing flight manuals, but now it will be a gonner among passengers, at least in several flights from certain locations. The past cases of iPads and smartphones blowing up usually led to a subway cart or store being evacuated, but those are on land and not thousands of meters high in the air, so you can imagine the dangers.

The devices themselves can blow up even without bombs, if they’re not charger properly, punctured or have fatal flaws. 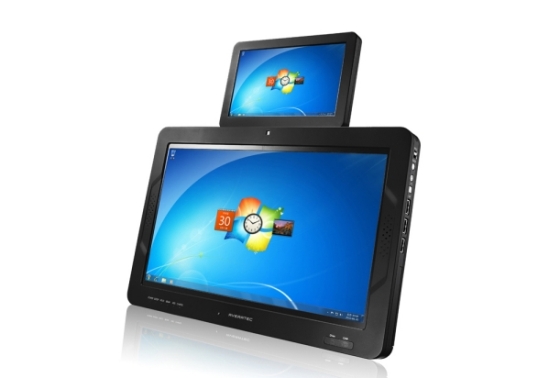