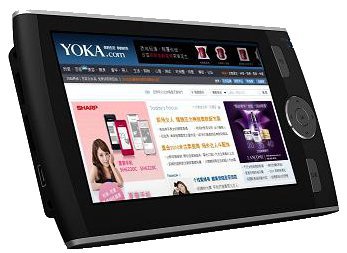 We don’t yet know what version of Android these tablets will run, but an earlier version of the OS is most likely the choice. The 5 inch Joyplus M508 model (pictured above) uses a 624MHz Marvell CPU, plus 128MB of DDR memory and an SD slot for memory expansion. Its display supports a 800 x 480 pixel resolution, while the device’s specs list also includes WiFi 802.11 b/g, a 3G modem via a USB dongle and a 3.5mm audio jack. 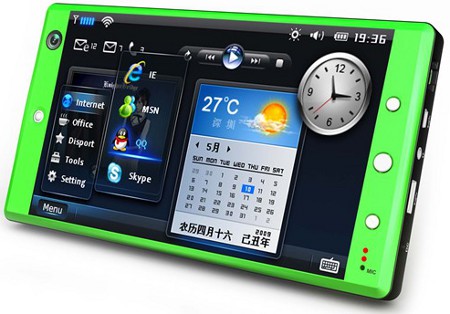 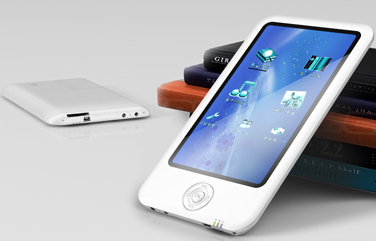 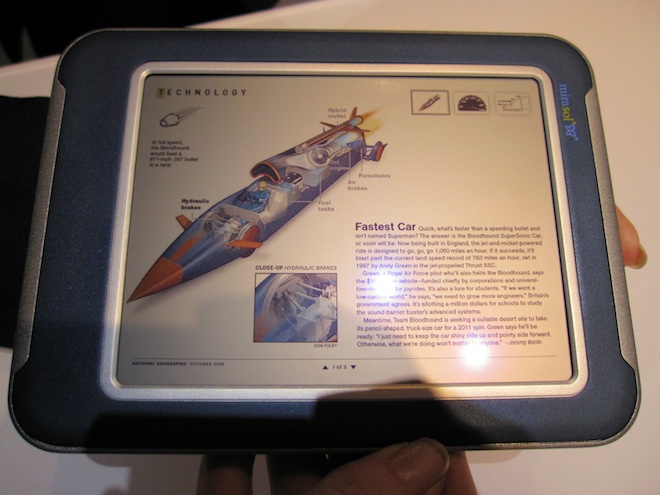