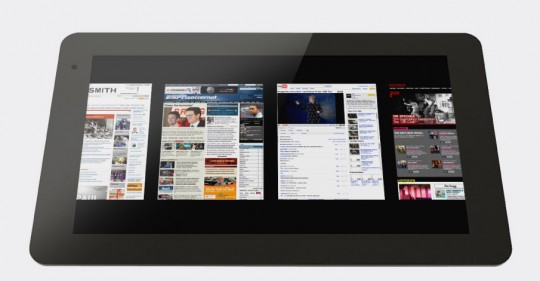 The JooJoo tablet might find it hard to compete with the Apple iPad if it keeps on being delayed like this. We’ve just learned that Fusion Garage plans on shipping the device on March 25th, due to a delay caused by “manufacturing issues”. Said issue was related to the touch sensitivity of the 12.1 inch capacitive touchscreen display on board of the tablet.

Apparently, the issue was resolved, but this added another month to the scheduled shipping date of the JooJoo. The PR note of the folks of Fusion Garage says that the Internet tablet went into full production and it was supposed to hit the market at the end of February. However, the manufacturing issue was discovered and the units were taken back for modifications.

This statement is followed by apologies and we sure hope that this is the last time we see a delay in the launch of this tablet.