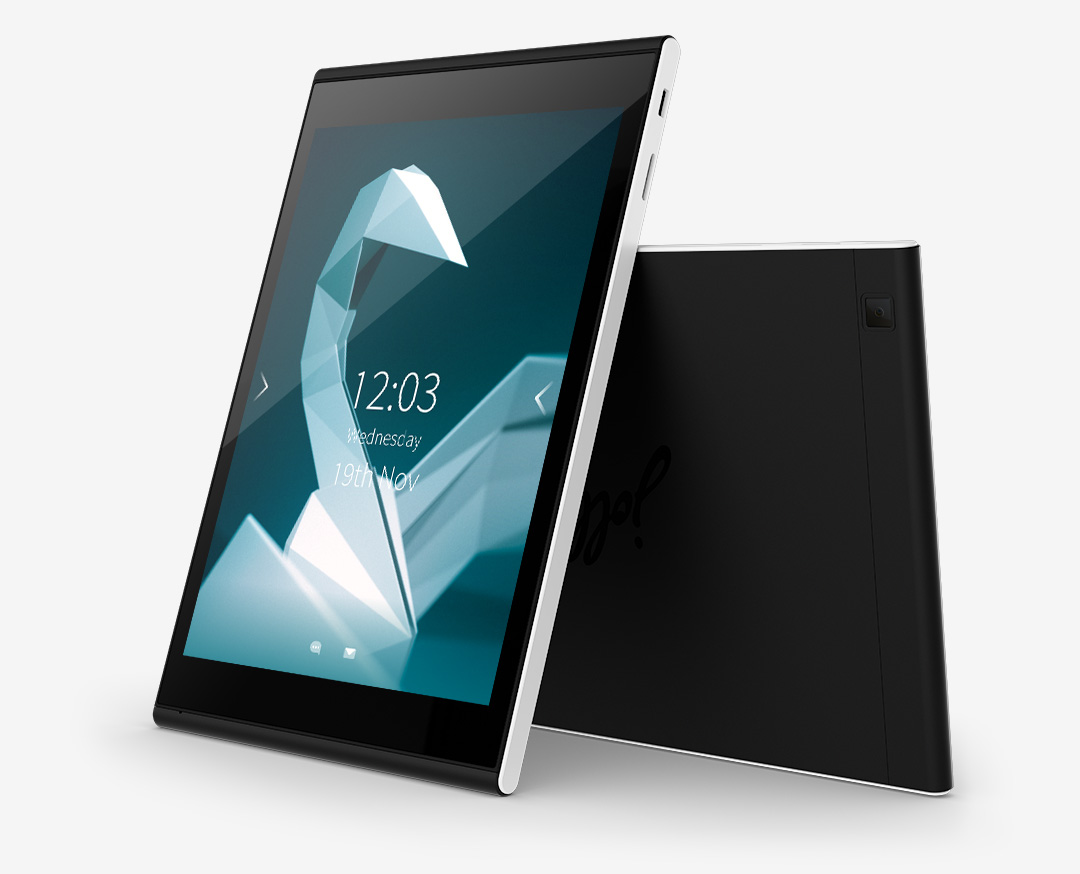 As we found out yesterday, the Finnish company Jolla started a new campaign on the Indiegogo platform, a method used to get help from fans in order to raise $380.000 needed to start the developing process of a first tablet that runs the Sailfish open-source operating system. 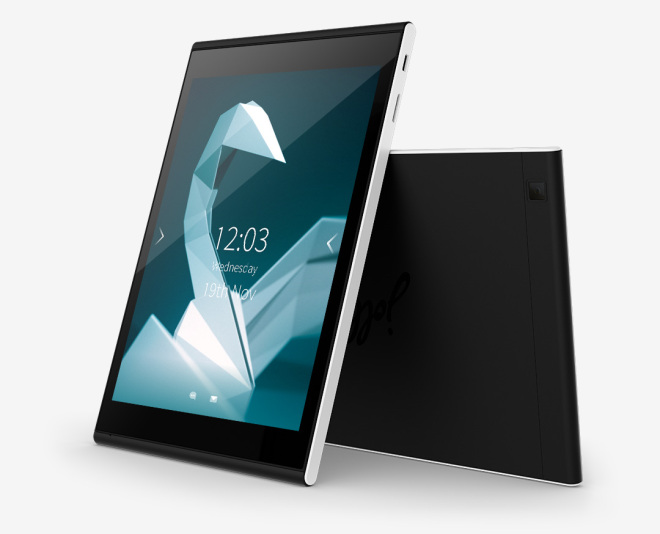 According to an official update from the Jolla team, the goal was accomplished in just 2 hours since the start of the campaign, and that means the tablet will be real the year. Also, we notice that until now there are $909.181 in donations from more than 5.426 funders that will get a tablet.

While the first 2.000 funders got the tablet for a $189 price tag, now, those who are interested will get the Jolla Tablet once launched for a price a little big higher, more precisely for $209. You must find out that the Jolla Tablet will be shipped between May – June 2015 in US, European Union, Norway, Russia, China, Hong Kong and Switzerland.

Among the specs of this Sailfish OS tablet we have a 7.9-inch IPS display with a 2.048 x 1.536 pixel resolution, a quad-core Intel Atom processor clocked at 1.8 GHz, 2 GB of RAM, 32 GB space of internal storage, a microSD card slot, a 5-megapixel rear camera, a 2-megapixel front-facing sensor and a 4.300 mAh battery. You can get your Jolla Tablet for $209 price tag right here.

Jolla Tablet Detailed in Interview With The Company’s Founder (Video)