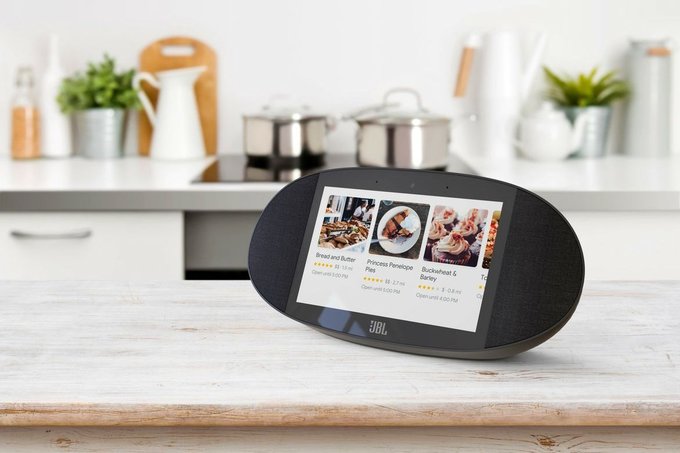 One more device from the Smart Display series has been made available, after the Lenovo Smart Display one. This time it’s the JBL Link View, focused on Google Assistant and also packing a screen and front camera.

It’s hard to believe that Google Assistant was released in 2016, since it has become so omnipresent nowadays. It’s clearly superior to Siri, Amazon Alexa and Cortana, when it comes to both smartphone and smart speaker integration. Earlier this year Google unveiled the Smart Display platform, with partners like LG, Lenovo, JBL and Sony even. JBL’s product is now up for preorder, after a long waiting period.

LG also has the WK9, while Lenovo has 8 inch and 10 inch versions of its own Smart Display. JBL Link View’s official preorder page mentions US deliveries meant for September 3rd, which is still a month away. The price is $249.95, which is $20 more than the Echo Show. The device shows YouTube videos, photos, weather info, recipes and news. It can take videocalls via a 5 MP front facing camera.

JBL has something extra from its rivals: audio quality of its very appreciated speakers and audio systems. Their deep bass has always been praised on this very competitive market. I expect LG and Sony’s products now. 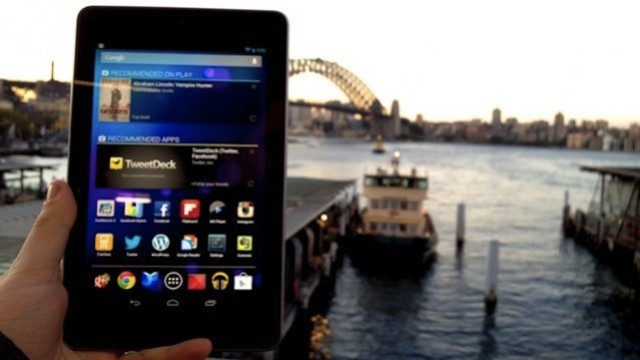