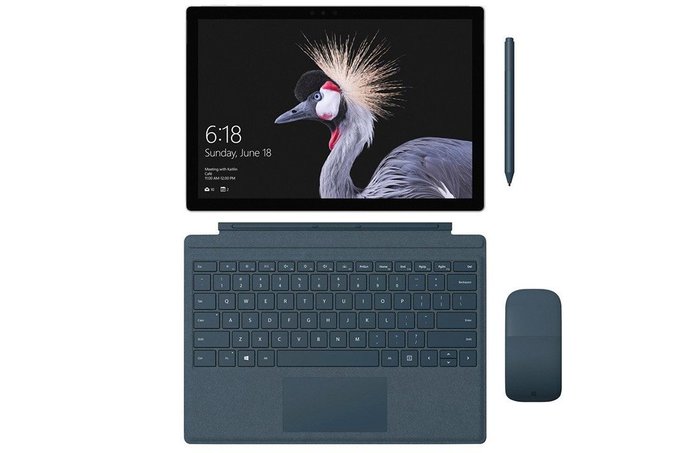 Since it’s the start of a new month, it’s also the end of a fiscal quarter, which brings some sales figures and shipments. We’re here to tackle the tablet segment, which is as usual in a downturn, but some companies are still making a nice buck off it. Apple especially, having reached 1 trillion valuation recently and all.

The global tablet shipments are in and they’re showing a total of 40.9 million units shipped between April and June 2018. This means a decline of 6% compared to the same time frame in 2017. This is also the 14th consecutive quarter of things working badly, but there are also some silver linings. For example two of the top 5 companies managed to boost their shipments and share scores, even though the leader, Apple registered just a 1% growth year over year. 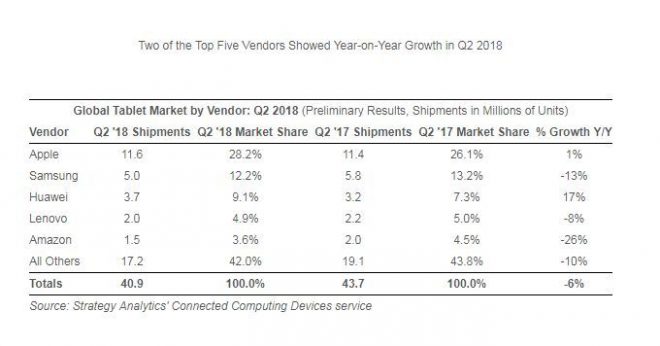 Lenovo dipped in the meantime by 200k units, while Amazon also dropped 500k and almost one point of market share. Microsoft, even though it’s not in the stats still had a total of 1 million unis shipped over the last quarter through the Surface Pro and Surface Book 2 products. The company is on a roll coming off of a straight double digit growth.

Now they also have the Surface Go to increase the handicap even more. Windows detachables are expect to have a boon this year and the next, till Google counters them with Chrome OS detachables.