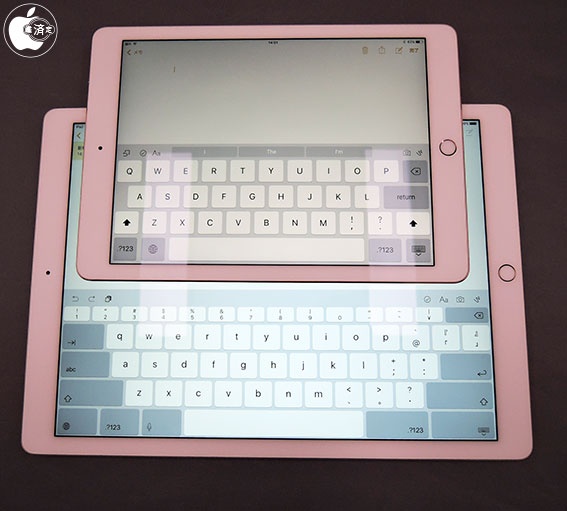 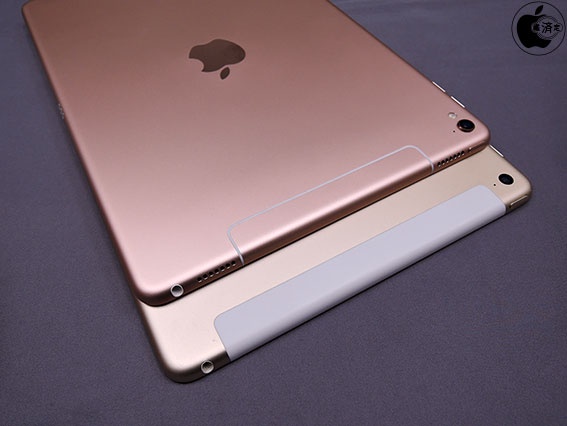 At first glance the iPad Pro 9.7 looks a lot like the iPad Air 2, at least from the front. The novelty would be the rose gold color choice of the iPad Pro 9.7 and other than that measurements are similar: 240 mm height, 169.5 mm width and 6.1 mm thickness. Even the weight of 444 grams is similar. The WiFi + Cellular model now has a more discrete design for the antenna window, only highlighting the edges of the window, not the entire portion. 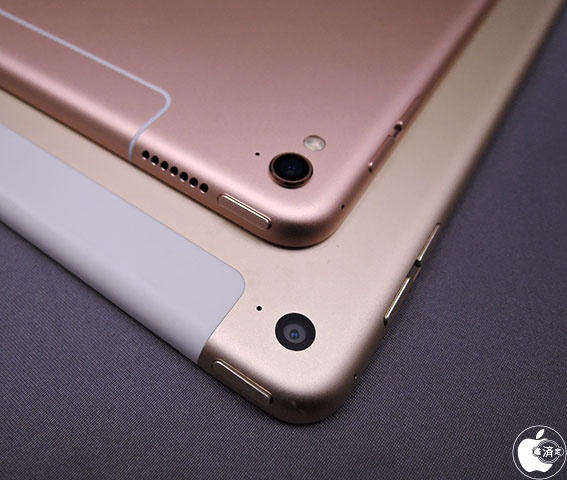 Of course we also have the 4 speakers that stand out, as well as the Smart Connector. Then there’s the slightly protruding camera on the newer model and its LED flash. The iPad logo at the back has a slimmer font now compared to the iPad Air 2, following the approach of the iPhone 6s and 6s Plus. Software-wise, there’s a True Tone option for the newer model and it also has an embedded SIM version we discussed here.

A new buyer would be phased by how similar these models are in design, but a quick look at the camera flash and quad speakers will reveal the real Pro. 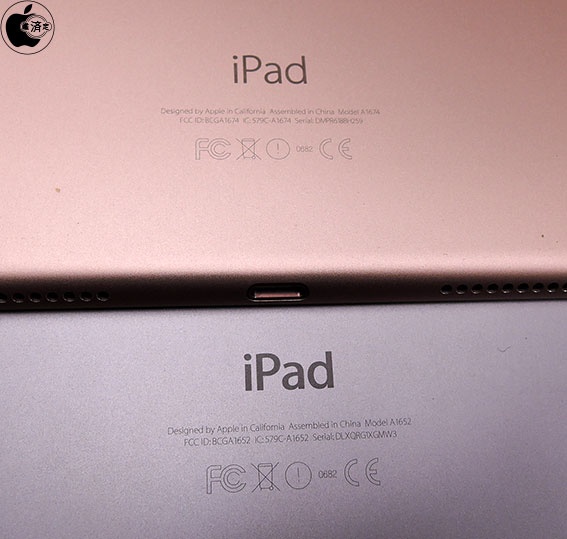 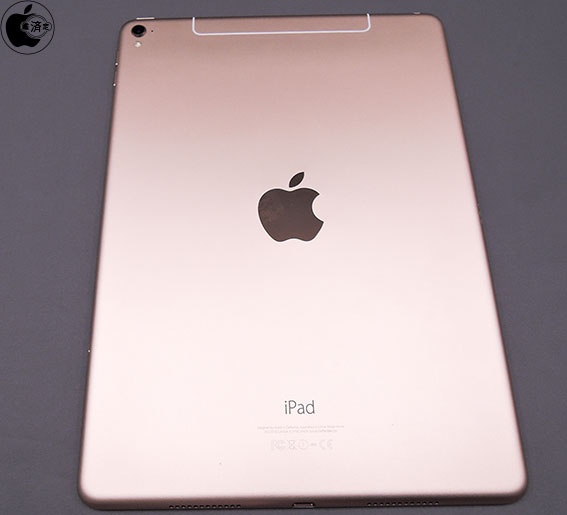 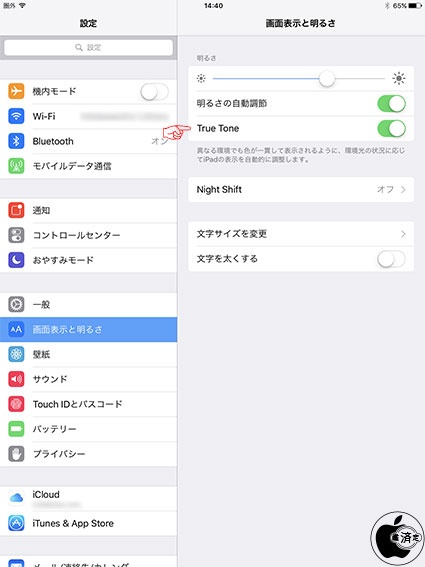 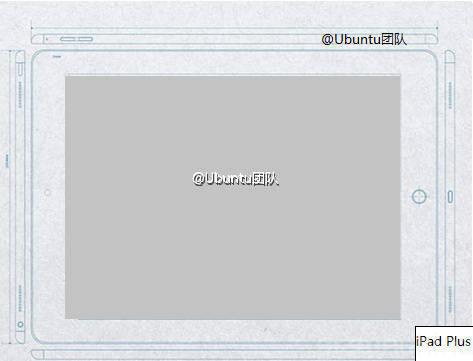